Rochester Film Legacy Award to be Presented to Marilyn O’Connor 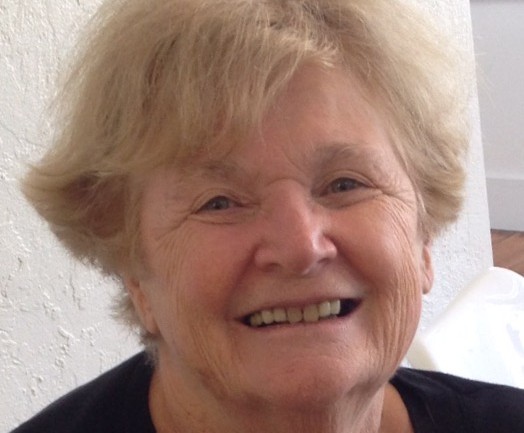 Marilyn O’Connor is an energetic supporter and lover of film who was a member of the Festival’s founding board of directors.

The Rochester Film Legacy Award honors a filmmaker or film supporter based in the Rochester area whose passion and dedication embodies Rochester’s proud film legacy. The award was last given in 2011 to screenwriter and producer Brock Yates (Cannonball Run, Two of a Kind, Smokey & The Bandit II)

O’Connor was instrumental in driving the High Falls Film Festival’s programming choices for several years, with her keen eye and insight. Among her current film activities, O’Connor hosts “Monday at the Movies” for Rochester friends and also guides friends near and far to wise screening selections with her intriguing and trusted reviews of movies she has seen.

A proud mother and grandmother and retired family-court judge, Marilyn has strongly supported of the film careers of her two sons – Philip Seymour Hoffman and his older brother Gordy Hoffman.
During his Academy-Award acceptance speech, Philip Seymour Hoffman told the world about his mother, noting “her passions became my passions and be proud, mom, because I’m proud of you and we’re here tonight. It’s so good.”
Thank you, Marilyn O’Connor, for all you have done to elevate and promote film in Rochester!