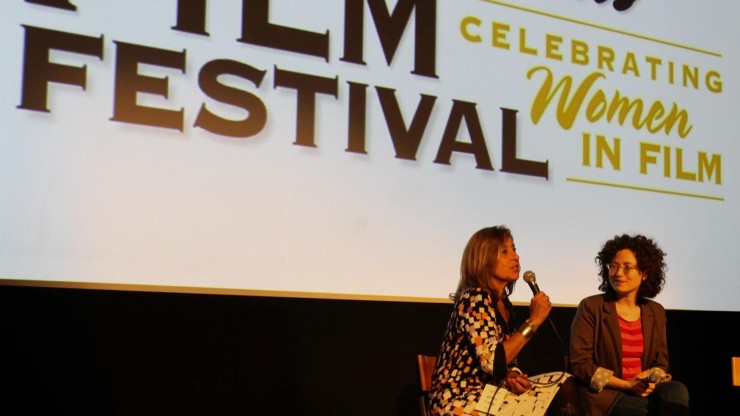 The 2015 film slate presents an array of today’s hottest features, documentaries, and short films, as well as several opportunities for audiences to meet and talk with filmmakers and actors following screenings. The festival takes to screens this week at the Little Theatre and Dryden Theatre at George Eastman Museum for five days, Thursday, Nov. 12 through Monday, Nov. 16.

Since 2001, the High Falls Film Festival has been celebrating the artistry of women in film — behind the camera, in leading roles on the screen, and at the heart of storylines. High Falls Film Festival’s focus on women in film is inspired by Rochester’s legacy as the birthplace of film (George Eastman and Kodak) and the women’s rights movement (Susan B. Anthony).  The offerings include an international slate of independent films enhanced by panels, workshops, and talks with filmmakers.

The Location
The festival, held in Rochester, NY; where Susan B. Anthony launched her fight for women’s equality, and George Eastman invented motion picture film; provides an ideal backdrop for the festival.  Films are screened at the newly-renovated Dryden Theatre at the George Eastman House, the landmark, Little Theatre within the city’s vibrant east end district.  An area filled with excellent dining and abundant night life, all just a short walk away. To find details about our venues click here 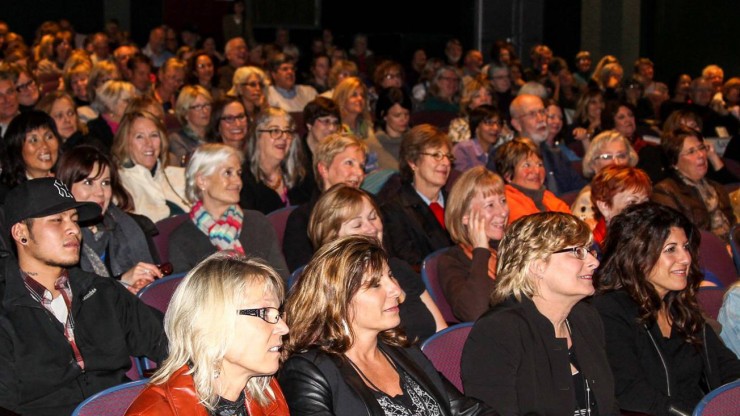 The Events
Be certain to make time for the stimulating discussions, panels, workshops, Q&A sessions with filmmakers and celebrity guests.

Our “coffee chats” with filmmakers feature intimate discussions with directors, producers and writers, offering an inside perspective of filmmaking from a women’s point of view.  A highlight of the festival is presentation of the coveted Susan B. Anthony, “Failure Is Impossible” award to a women who exemplifies the courage, passion and artistry necessary to succeed.  Past award winners include: Candice Bergen, Angela Basset, Lynn Redgrave, Rita Moreno, Diane Ladd and Joan Allen. See our full schedule here

The Films
We provide thousands of film lovers with a slate of the finest independent films made by, or about women. See our full schedule here