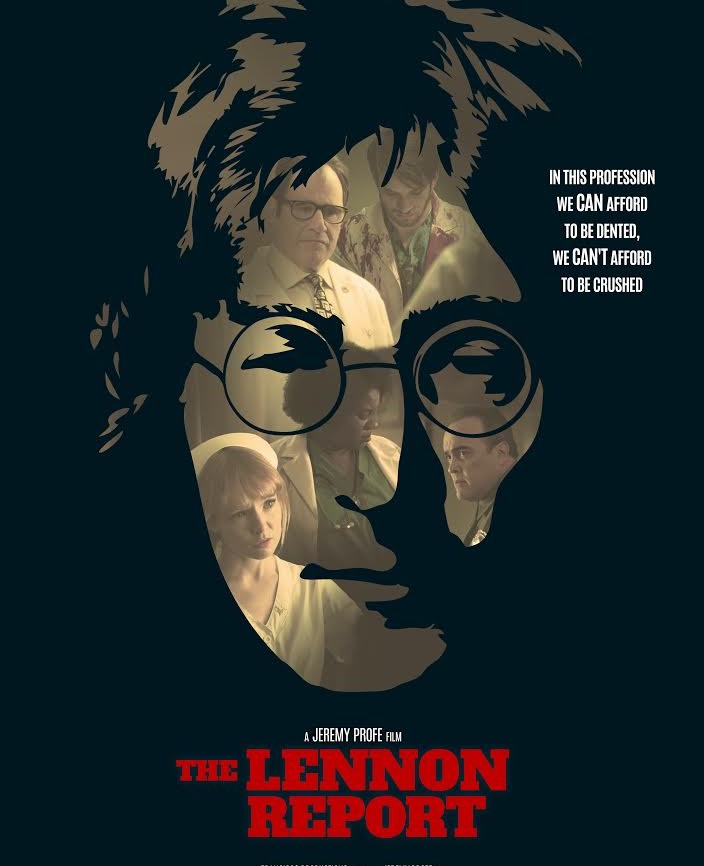 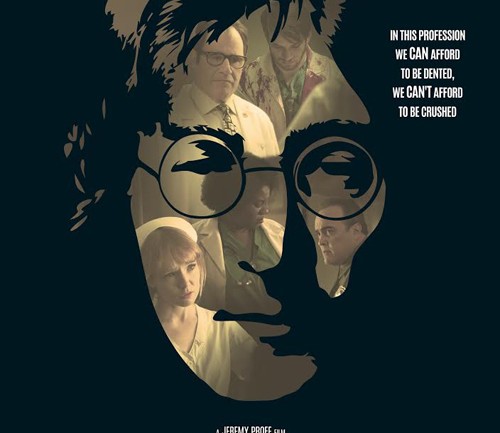 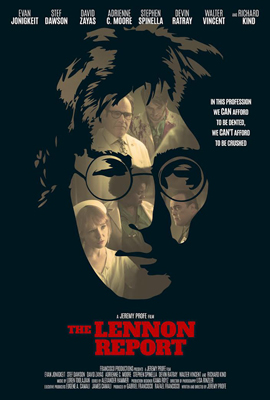 This much-anticipated feature film shows  audiences what they don’t know about the night John Lennon was killed. The events unfold as seen through the eyes of those who lived it — the good men and women of NYC who did all they could to save a life, some not even knowing it was John Lennon himself. For the first time in decades, the doctor and nurses break their silence about what really happened in the operating room. Based on a true story.

Despite coming from a family of ﬁlm professionals going back two generations; Jeremy Profe is self-taught in the ﬁelds of both writing and directing. He spent years working as an amateur ﬁlmmaker cultivating both his craft and a reputation as an interesting new voice prior to making the transition to a professional career. Profe’s ﬁrst ﬁlm An Anomaly of the Theory made its world premiere in the Short Film Corner of the 2010 Festival de Cannes. After returning to the US, the ﬁlm was highly successful on the festival circuit garnering him awards as both a writer and a director.