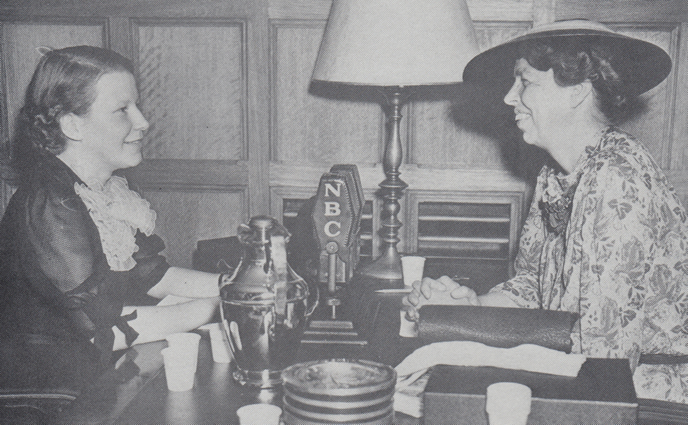 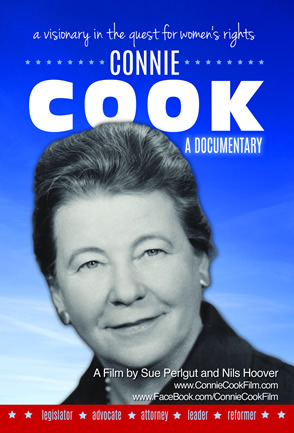 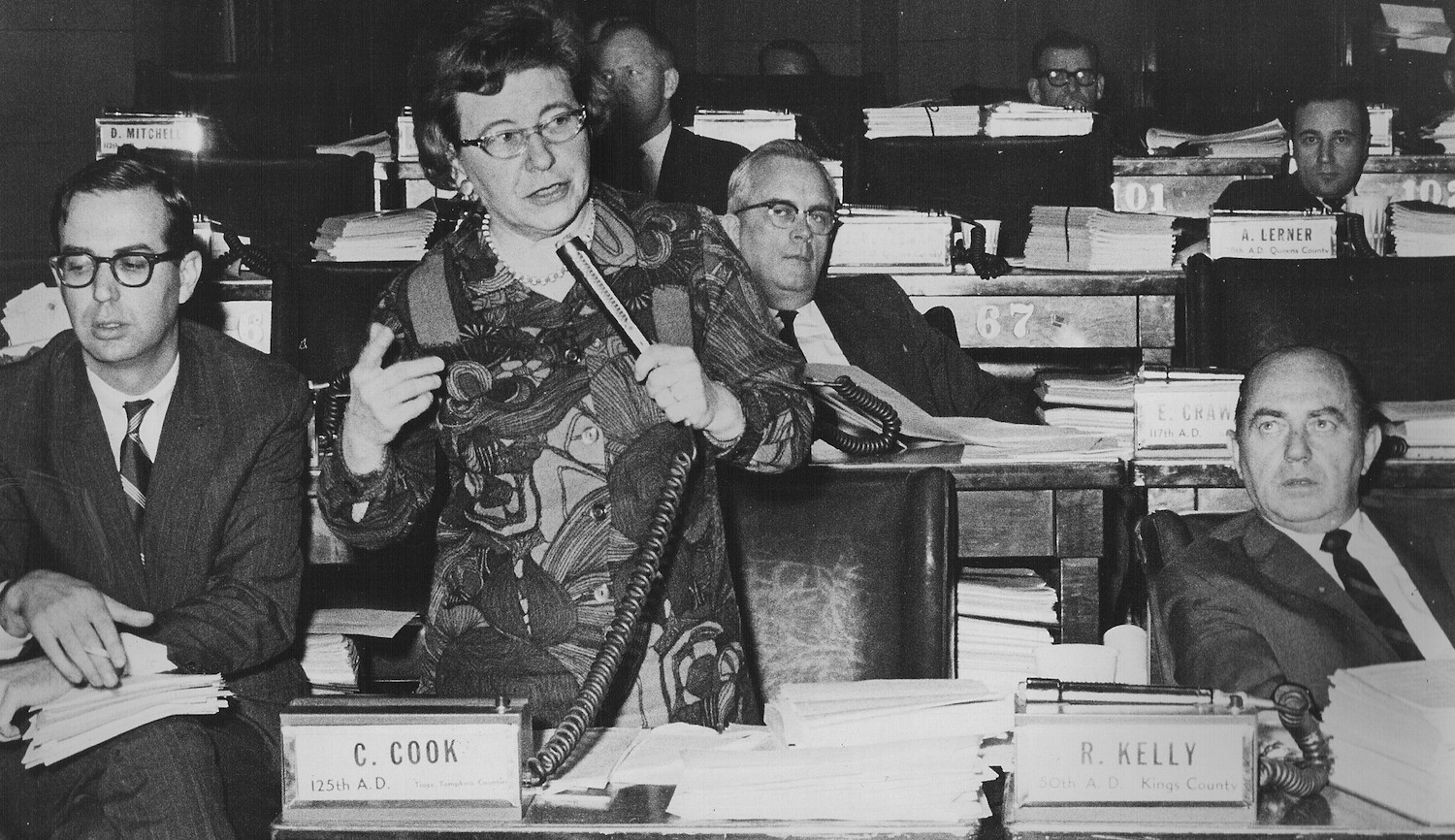 Director Sue Perlgut will be in attendance and will conduct a guest panel Q&A with the audience after the film screening.

About the Film: Constance Eberhardt Cook was a Woman Ahead of Her Time. As one of only three women in the New York State Assembly in the 1960s and 70s, Connie Cook led extraordinary efforts – against the odds – to create change within a male-dominated government. As a Republican Assemblywoman for New York’s 125th District, she sought equality and fought for women’s rights.

She authored legislation in 1970 that decriminalized abortion in New York State, which paved the way for Roe Vs. Wade in 1973. Connie Cook – pilot, legislator, advocate and attorney – was indeed a woman ahead of her time. This interview-driven documentary chronicles her life, her contributions to politics, and her fight for women’s rights.

Many changes in American life came about because of Connie’s drive, determination, and humanitarianism. Her work inspired many, and her story inspires us all. 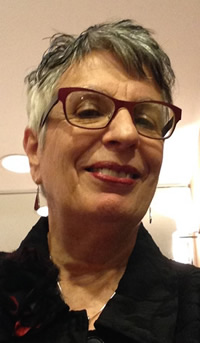 Sue Perlgut formed CloseToHome Productions to reach a wide-ranging audience with videos that feature topical and socially relevant issues. In 2007 she produced, directed and co-wrote the documentary 101 Ways to Retire—or Not!, seen on PBS, also an official selection of the Buffalo Niagara Film Festival in 2008 and a recipient of the 2008 Mature Media Awards. She completed a half-hour documentary Beets and Beans: Living and Dying with Hospice released in 2011 about the hospice movement in the U.S., it was an official selection of the 2011 Detroit Windsor International Film Festival, the 2011 Finger Lakes Environmental Film Festival, and the 2011 Emerging Filmmakers Film Festival in Rochester, N.Y; Stay Strong: Lift for Life a strength training video for people 65 and older and on hold, the documentary Leading ‘Ladies:’ The Life and Times of It’s All Right To Be Woman Theatre about a feminist theatre troupe in NYC in the 1970s .

In March of 2015 she produced and co-directed Connie Cook: The Documentary, which was an official selection of the Finger Lakes Environmental Film Festival (FLEFF) and High Falls Film Festival.

A graduate of NYU with a MA in Educational Theatre, she has worked, for more than 30 years, as a director, performer, playwright, storyteller, puppet maker, teacher, arts administrator and producer of theatre in colleges, public schools, community centers and alternative performing spaces in New York City and Ithaca NY. Sue is the co-founder of It’s All Right To Be Woman Theatre, New York City (1970-1976). She is the founder of the Senior Citizen Theatre Troupe at Lifelong, Ithaca NY, where she serves as director/writer and at times performer with this ensemble.

She is a recipient of many local and national grants for her writing, directing and film work. She currently is Chair of the Tompkins County Strategic Tourism Board, representing the arts and serves on the Board of Cinemapolis, Ithaca’s only independent cinema. Past volunteer work has included serving as president of the boards of the Kitchen Theatre and the Greater Ithaca Activities Center in Ithaca; helping to form her neighborhood association; and volunteering for arts and human services organizations in Ithaca.