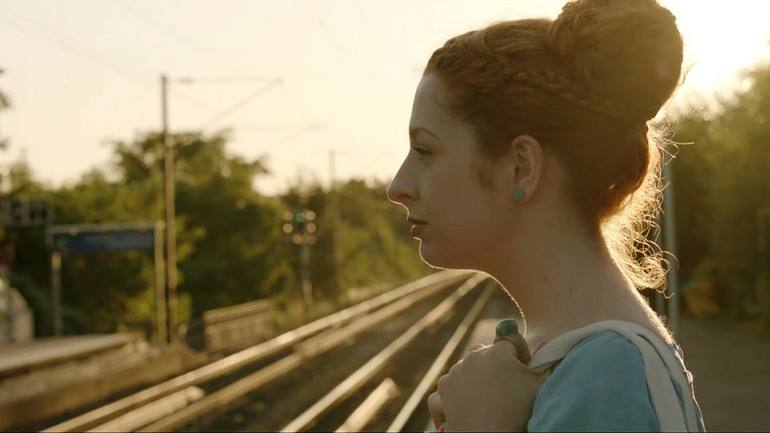 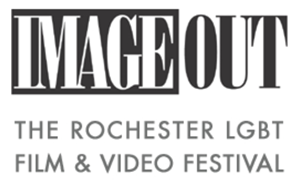 Director Sophie Mathisen will join us for Q&A after the screening via Skype.

For struggling young actress Anna, living in London is getting intolerable. She has split with her boyfriend, isn’t getting auditions, and faces mounting pressure from her family. Obviously, the only thing to do is to go to Paris and visit gay best friend Jean. But Jean has his own problems, including a partner with a dying mother. From these familiar-sounding ingredients, director/star Sophie Mathisen fashions an evocative tale that is anything but familiar. Funny, tragic, and everything in between (like life itself), Drama is, in Mathisen’s own words, “about people at their worst trying to do their best.” The film blends an exciting mix of Australian and French talent and was shot over a Parisian summer.

This film is recommended for audiences 13+

Our community partner for Drama is the Image Out Film Festival 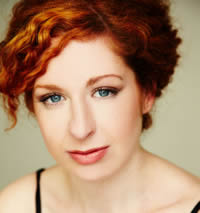 Sophie Mathisen trained at the Victorian College of the Arts, in Austrailia in acting.

After graduating, she worked as an actress at various theater companies. In 2012, Sophie began pursuing her Masters Degree at the Royal Central School of Speech and Drama, in London.

Sophie began intensive pre-production of DRAMA while still at Central and completed shooting before graduation.