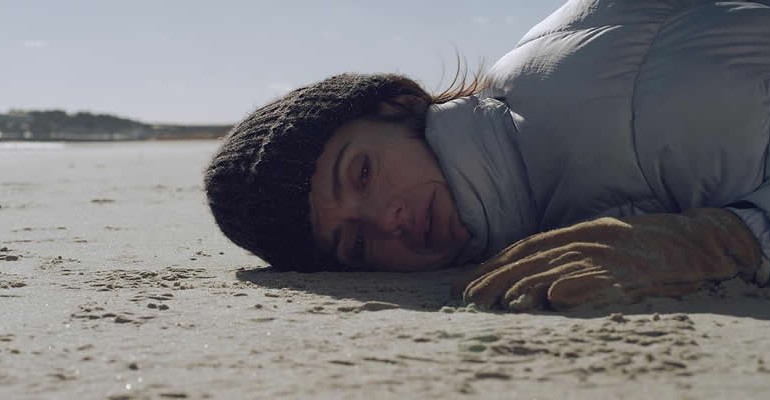 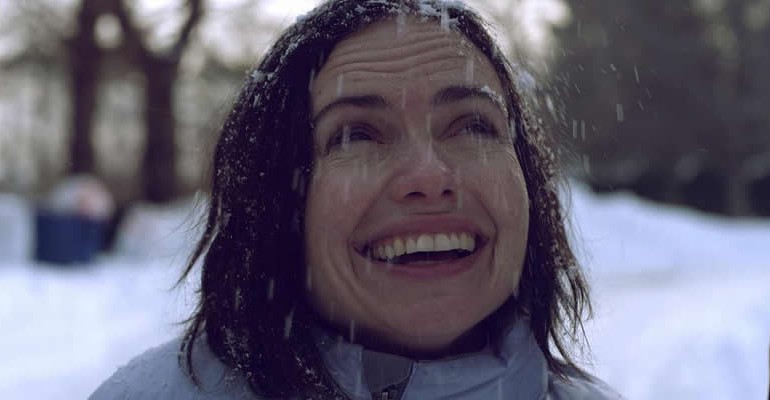 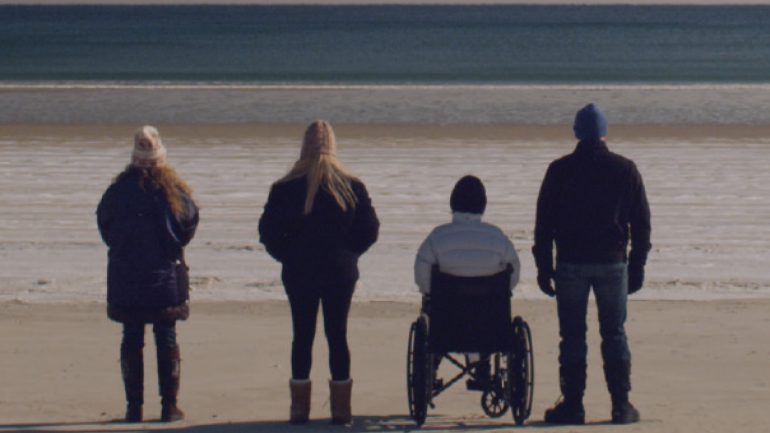 Director and Actress Madoka Raine will be in attendance and will conduct Q&A after the screening.

Synopsis: Quietly courageous, this beautifully acted ensemble film features four women coming together to celebrate the birthday of a friend, who is grappling with a dramatic shift in her life due to an accident that has left her wheelchair dependent. Director Madoka Raine co-stars as the “loose cannon” — an ironic role considering her delicate navigation between drama and dialogue in scenes that should be painfully intimate between husband and wife. Instead, a profound elegance is revealed in this marital dance as we witness a relationship that relies on caretaking vs. communication.

Tickets are no longer available online. We have plenty of tickets which will be available at the Little Theatre # 1 Box Office beginning at 5pm.

Join the filmmaker and festival goers at the Opening Night Party in the Sibley Building, immediately after HAPPY 40th!

Click here for details about our Opening Night Party 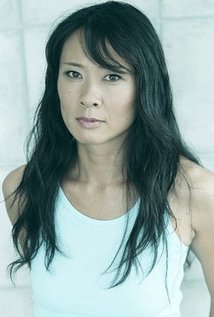 Madoka Raine began her career as an actor, working in NYC and LA in both Film and Television.  After making appearances in numerous indie films, she was inspired to write.  She wrote a feature film that was a finalist for the Sundance Institute Feature Film Program.  She then wrote, directed, and produced a short film, “Jumping In,” which debuted at the 2008 Cannes Film Festival – Short Film Corner. Her most recent project is “Happy 40th,” a feature film that she also wrote,   directed, and produced.  It had it’s world premiere at the 2015 Seattle International Film Festival and won first runner-up Audience Award at the 2015 Woods Hole Film Festival.

Madoka Raine will conduct Q&A after the screening.