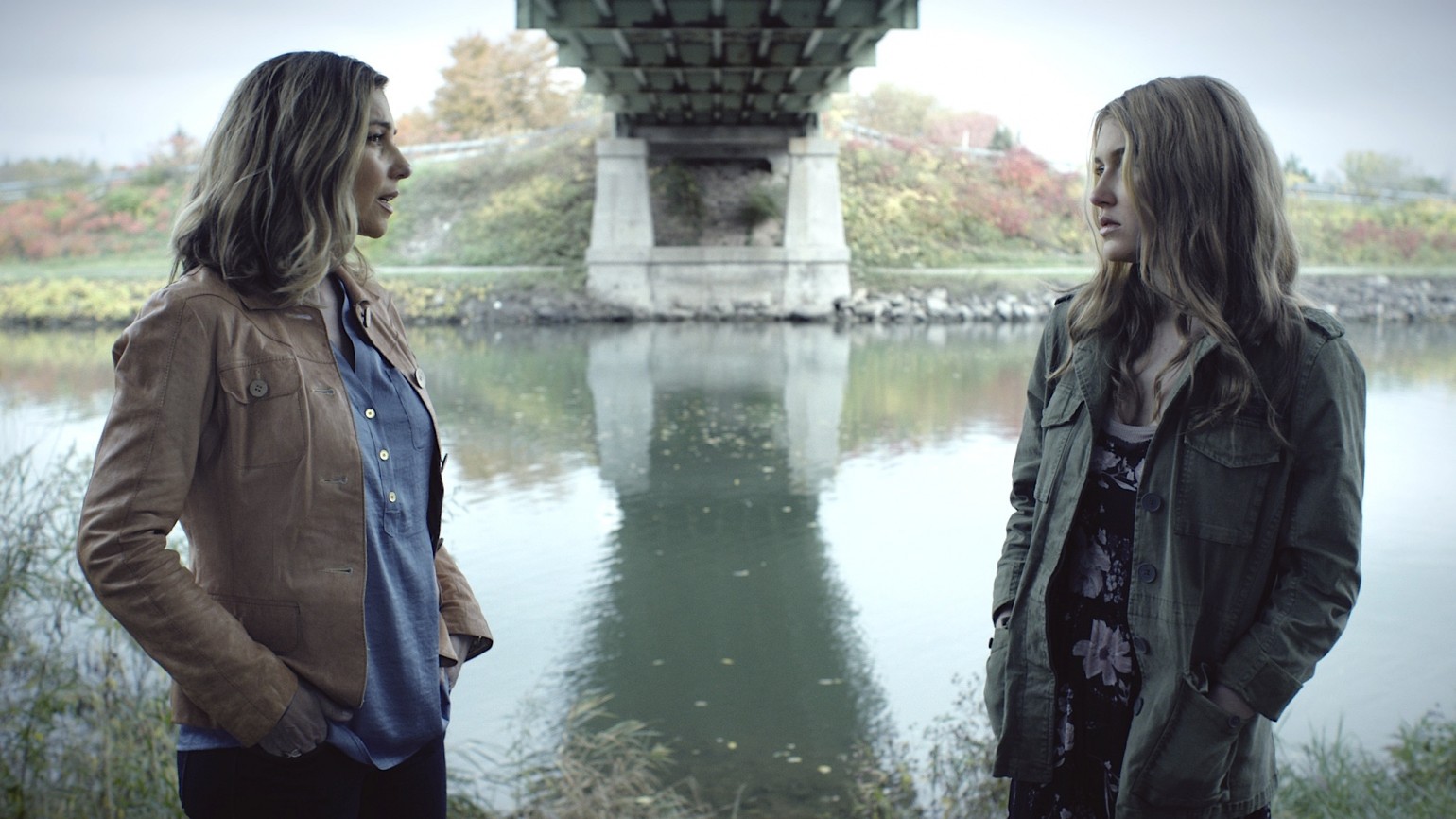 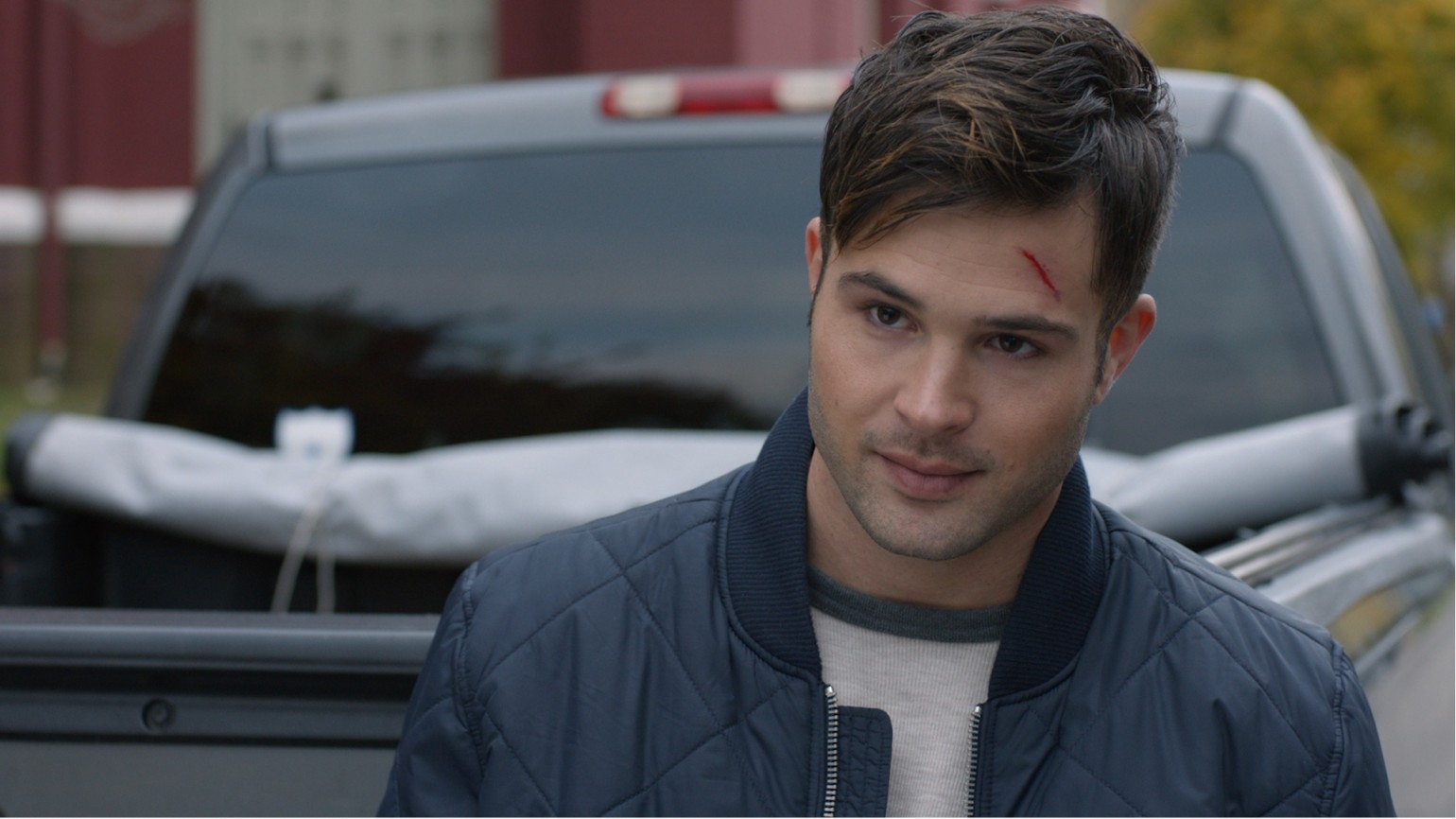 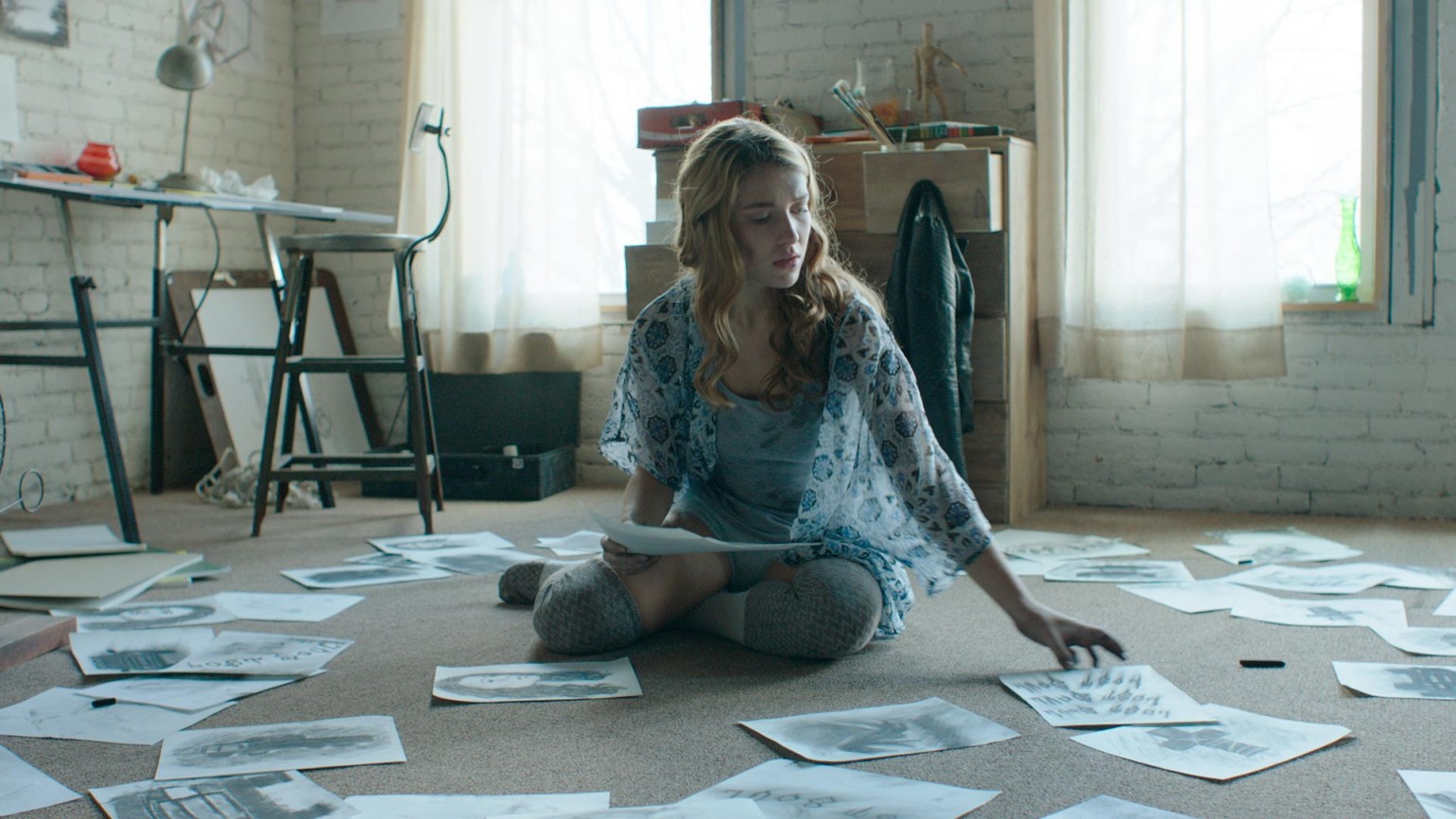 Rochester’s own Nick DiBella (Director), will be in attendance and will conduct Q&A after the screening.

Synopsis: Creatively gifted with a resilient spirit, college student Chloe Moray (Nathalia Ramos) finds solace from a difficult childhood in her art.  But when a terrifying dream begins to recur night after night, Chloe starts to believe that it might be a suppressed memory and that she may have witnessed a horrific crime as a little girl.  Her search to find the answers forces Chloe to confront her own past traumas, while at the same time, helps her unlock a mystery that would solve a decade old cold case.  But when the authorities don’t believe her, Chloe’s new-found hope is challenged in this powerful story of faith, triumph and healing.

Tickets will be available online until 8am Sat Nov 14. We will have plenty of tickets available at the door. 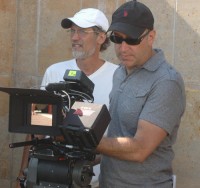 Nicholas is an award winning writer and director whose self-taught knowledge in filmmaking began at the Eastman Kodak Company where he created films for Kodak’s Entertainment Division. His 1997 screenplays Runnin’ Home and Address Unknown were produced for cable TV and his 1998 spec script, Chasing Bobby Jones was sold to Warner Bros.

His other produced screenplays include Kart Racer (2002), acquired by Knightscove Entertainment and released by MGM. In 2005 Nicholas directed and co-wrote the stylish teen noir feature Cherry Crush starring Nikki Reed (Twilight) and Jonathan Tucker (The Ruins). In 2011 Nicholas co-wrote, directed and produced the highly acclaimed King’s Faith starring Emmy Award winning actors Lynn Whitfield and James McDaniel. Most recently, Nicholas wrote and directed the inspirational drama Wildflower which is being released in March of 2016.