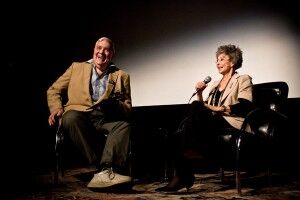 The High Falls Film Festival celebrates the artistry and innovation of women in film — behind the camera, in leading roles on the screen, and at the heart of storylines. The focus on women in film is inspired by Rochester, N.Y.’s legacy as the birthplace of film (George Eastman and Kodak) and the women’s rights movement (Susan B. Anthony).

The offerings include an international slate of independent films enhanced by panels, workshops, and talks with filmmakers. 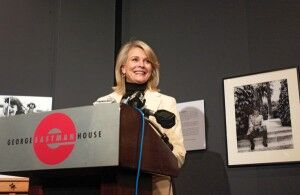 A non-profit organization, the High Falls Film Festival has screened more than 500 films since its inception, spotlighting the cinematic works of women and bringing the finest independent motion pictures and film artists to Rochester and Western New York audiences.  The Festival includes features, documentaries, shorts, children’s and young adult programs.  The Festival has also offered programs in film education as well as student film making competitions. 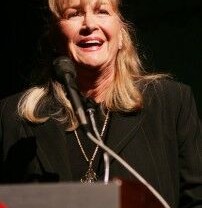 Films from past Festivals have gone on to win Academy Awards®, Golden Globe Awards® and recognition at other festivals, from Sundance to Berlin.  High Falls Film Festival includes panel discussions and master classes presented by prominent industry professionals who give our filmmaking audience unique access to advance their own talents in all aspects of filmmaking.