Rochester Film Legacy Award to be Presented to June Foster 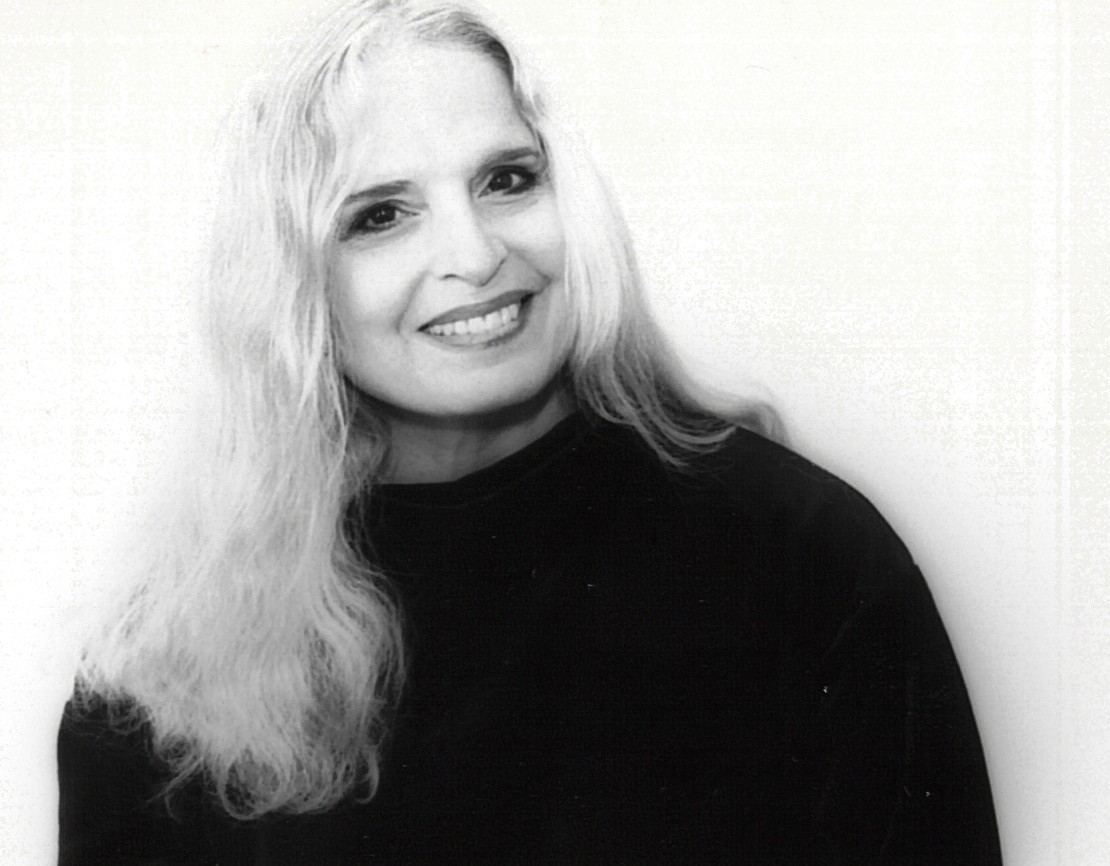 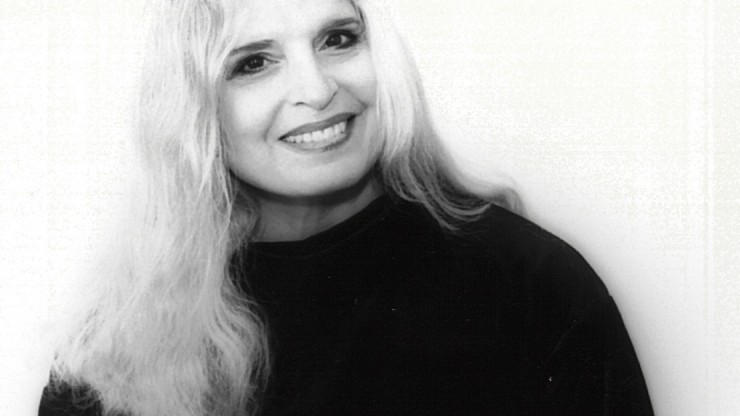 High Falls Film Festival will present the Rochester Film Legacy Award to June Foster, a passionate supporter of filmmaking, who was a member of the Festival’s founding board of directors.

This award will be presented at the beginning of the Saturday Night Spotlight Film, THANK YOU FOR BOMBING, on November 12 at 7:30pm at Little Theatre #1.

The Rochester Film Legacy Award honors a filmmaker or film supporter based in the Rochester area whose passion and dedication embodies Rochester’s proud film legacy. The award was given in 2015 to Marilyn O’Connor, an instrumental force behind High Falls Film Festival, and the first recipient in 2011 was the late screenwriter and producer Brock Yates (Cannonball Run, Two of a Kind, Smokey & The Bandit II).

She was a member of the founding board of High Falls Film Festival in 2001, serving for many years as a volunteer trustee, elevating the opportunities for showcasing women in filmmaking. Early in her professional career, Foster was active in front of the camera as a model and actor in the film and advertising industries.

Please join us to thank June Foster for all that she has done to elevate and promote film in Rochester!