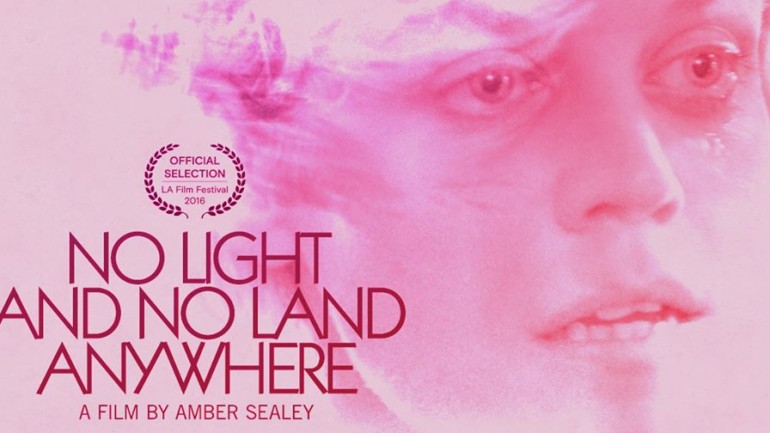 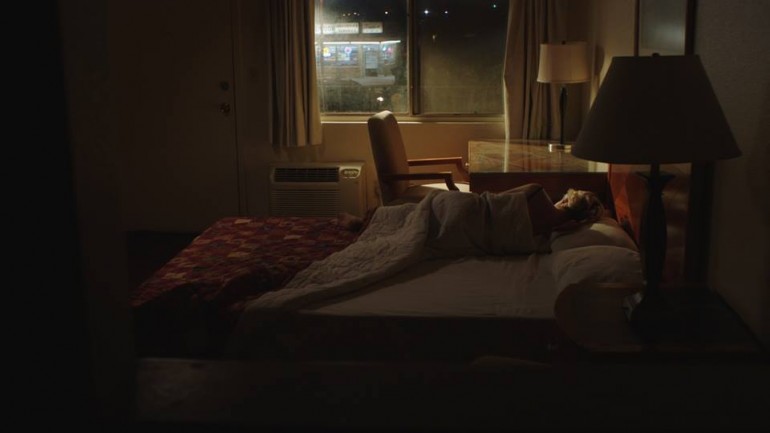 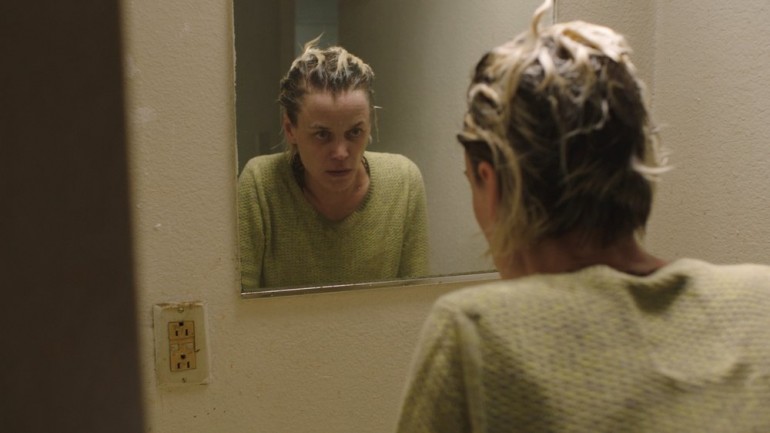 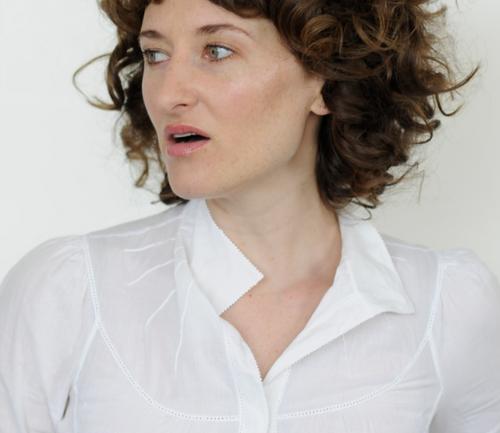 Without telling a soul, Lexi hops a plane from London to LA to seek out her long-lost father, whose presence in her life is only a half-submerged memory. Awake in a strange city with scarce leads and no ties, her sudden solitude opens new depths within, and she begins to prod at her own uncertain boundaries with the sleepless curiosity of a replicant. At last, wandering into the home of her father’s second wife, she senses a pull that feels like family, but she must reckon with a half-sister whose scars mirror her own. Heading up a crew of talented female filmmakers, writer/director Amber Sealey casts a steadfast beam into the gloom between generations, the dark inheritance of abandonment, and whether the captive love of childhood, once betrayed, can ever be truly satisfied. From Executive Producer Miranda July. 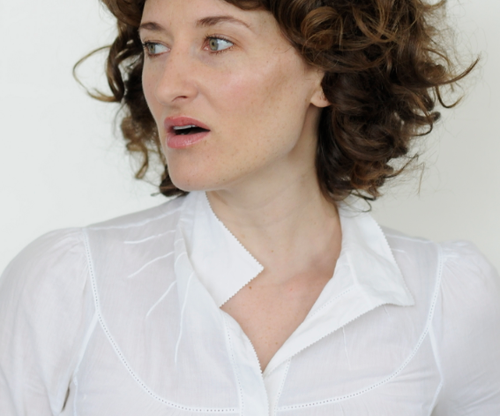 Director Amber Sealey’s feature films, for which she has written, directed or acted (or all three), have won numerous film-festival awards, including How to Cheat, New Mexican Rain, and A Plus D. In 2012 she was shortlisted for Film Independent “Someone to Watch” Spirit Award. No Light and No Land Anywhere earned a Special Jury Award at the LA Film Festival in June 2016. “Los Angeles plays a huge role in this film. As a city it never ceases to fascinate me, it’s like five hundred worlds all under one umbrella,” Sealey said. “The vastness of the mountains and freeways, the uncomfortable brilliance of the lights and chaos on Hollywood Blvd.”