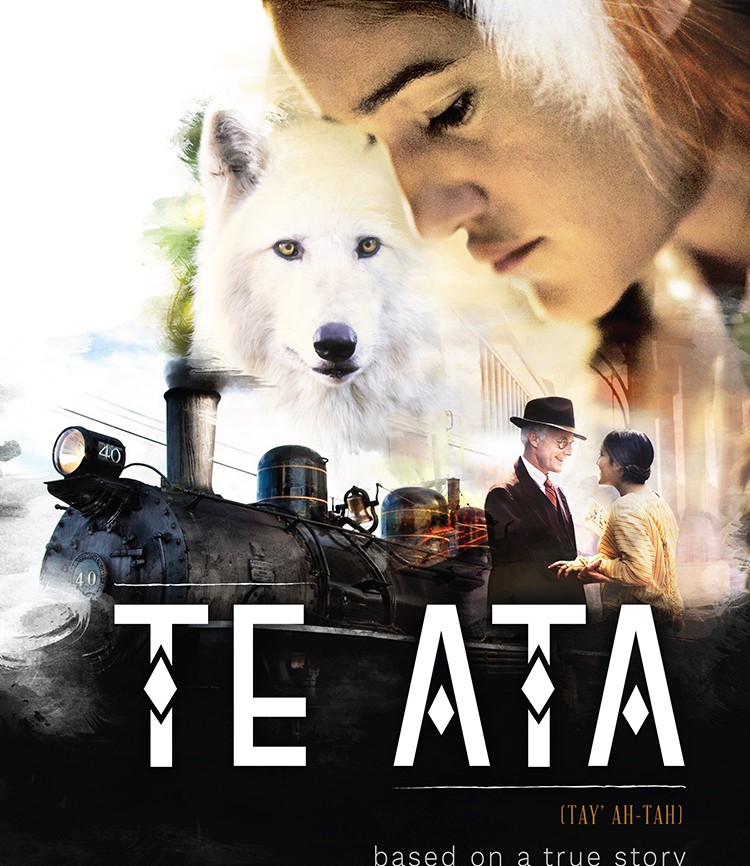 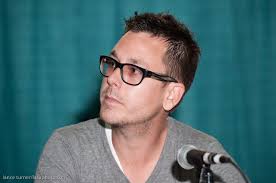 Storyteller Te Ata was invited to perform at The White House in 1933 for FDR’s first state dinner — an early highlight of a career that spanned six decades. Te Ata earned international fame presenting a unique one-woman show of American Indian heritage and culture to audiences across the United States, Canada, and Europe. Te Ata Thompson Fisher, whose name means “Bearer of the Morning,” was born in 1895 near Emet, Oklahoma, a citizen of the Chickasaw Nation. She set her sights on Broadway and what she thought was her life’s dream. Audition after audition she was rejected and Te Ata instead pursued her passion of storytelling. htpp://www.teatamovie.com

The Community Partner for this film is The Friends of Ganondagan.

Director Nathan Frankowski is an international director whose work has taken him to more than 30 countries. He’s best known for directing the successful 2008 documentary Expelled, No Intelligence Allowed, which was the highest grossing doc of 2008. “Te Ata’s life rings true in my own desire as a filmmaker. Using the power of story to shine light in the darkness, where unfamiliarity lies,” Frankowski said.