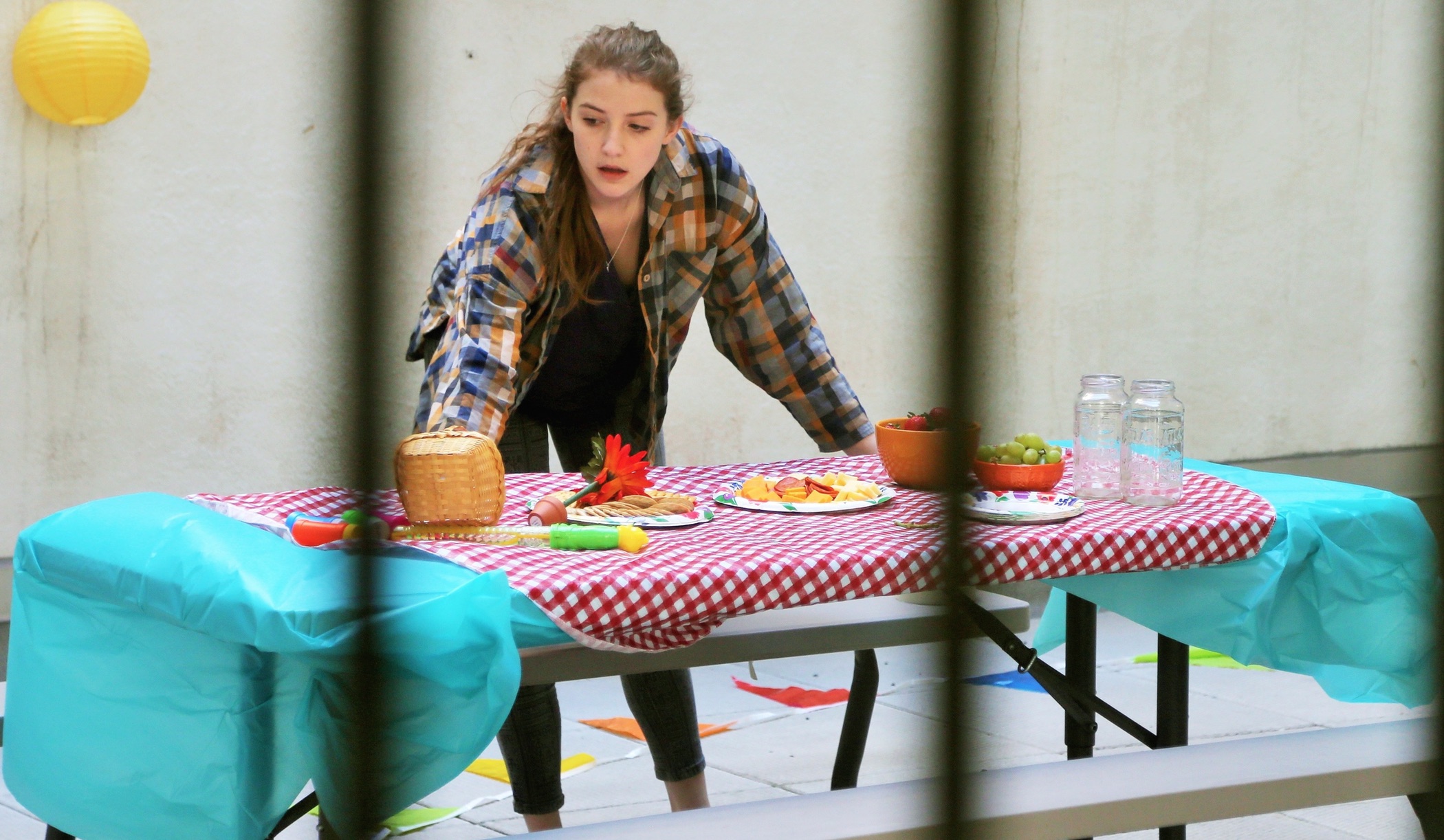 From auditions to 911 calls and Shakespeare’s stage, curated shorts from the U.S. and U.K. take the screen at High Falls Film Festival.

Some Dark Place (USA, 5 min.)
Directed by Cecelia Condit
An exploration of the dislocations of identity and memory forced upon us by aging, while never losing sight of its beauty.

Hux (USA, 7 min.)
Directed by Mageina Tovah
Hux, longing to connect, rebels against the lonely isolation of her autism. When all seems lost, Hux finds one final chance to connect.

The Seven Men Of Hanukkah (USA, 16 min.)
Directed by Daryl Lathon
A man experiences a major loss and then is about to embark on the most peculiar audition he’s ever had.

Porcupine (USA, 10 min.)
Directed by Clifford Miu
To protect her infant child from an intruder on New Year’s Eve, a young widow asks the 911 operator for permission to shoot.

Dana (USA, 17 min.)
Directed by Toryn Seabrooks
When a teenage prostitute murders an abusive john, she is sentenced to life. Forty years later, the newly paroled survivor must learn to forgive her younger self to truly be set free.

Juliet Remembered (United Kingdom, 19 min.)
Directed by Tamzin Merchant
A former actress with dementia cannot recognize her son. However, she remembers every line of her most famous role — Shakespeare’s Juliet.

Walk (USA, 20 min.)
Directed by Mary-Pat Green
When life hands you a difficult ride, Walk asks the simple question, ‘What’s worth your time, and what’s not?’