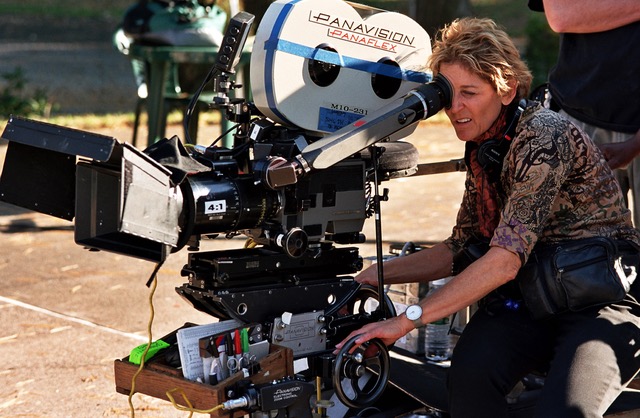 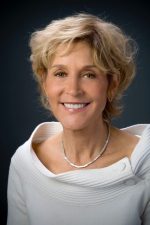 High Falls Film Festival is honored to present the 2017 Susan B. Anthony “Failure Is Impossible” Award to Nancy Schreiber, ASC in recognition of her outstanding contributions to the art of filmmaking as one of the few female cinematographers in the industry. This award honors a woman in the film industry who has persevered in her career and triumphed over difficulties.

The award presentation will open the festival on Thursday, November 2 at 5:30pm at Little Theatre #1. Guests will view selections from the films Nancy has shot during her more than three decades in the industry and hear Nancy speak about her experiences.

Nancy is an award-winning cinematographer based in both New York and Los Angeles. She was the fourth woman ever voted into membership into the prestigious American Society of Cinematographers. Schreiber was recently the recipient of the President’s Award from the ASC, the first woman ever to receive this award.

Schreiber was honored with the Best Dramatic Cinematography Award at Sundance for the film “November,” directed by Greg Harrison and starring Courteney Cox. She also shared the Best Cinematography Award at Sundance for “My America…Or Honk If You Love Buddah,” and she garnered an Emmy nomination for Best Cinematography on the acclaimed “Celluloid Closet” for HBO. In addition, Schreiber was nominated for an Independent Spirit Award for “Chain of Desire” and was recognized in 2000 by Variety magazine as one of “10 DPs to Watch.” Schreiber was chosen as director of photography for “Visions of Light,” a stunning documentary on the art of cinematography, an early high definition film. Schreiber’s work in television was recently seen on ABC’s “The Family” with Joan Allen and Alison Pill, and the FX show, “Better Things”, staring Pamela Adlon, produced by Louie C.K. She also was the Director of Photography on the series, “The Comeback,” with Lisa Kudrow, and numerous pilots including USA’s “In Plain Sight.”

Schreiber taught advanced cinematography at the American Film Institute in 2010-2011. She also served on the board of the ASC for seven years, was on the foundation board of Women In Film, is a huge supporter and member of Film Independent, IFP and IDA, and is a member of the Academy of Motion Picture Arts and Sciences.

Please join us to honor Nancy and celebrate her remarkable body of work!

This program is generously sponsored by Kodak.

Please note, tickets for the Susan B. Anthony Award Ceremony also include admission to the screening of The Divine Order.