It’s Criminal – with Director Q & A 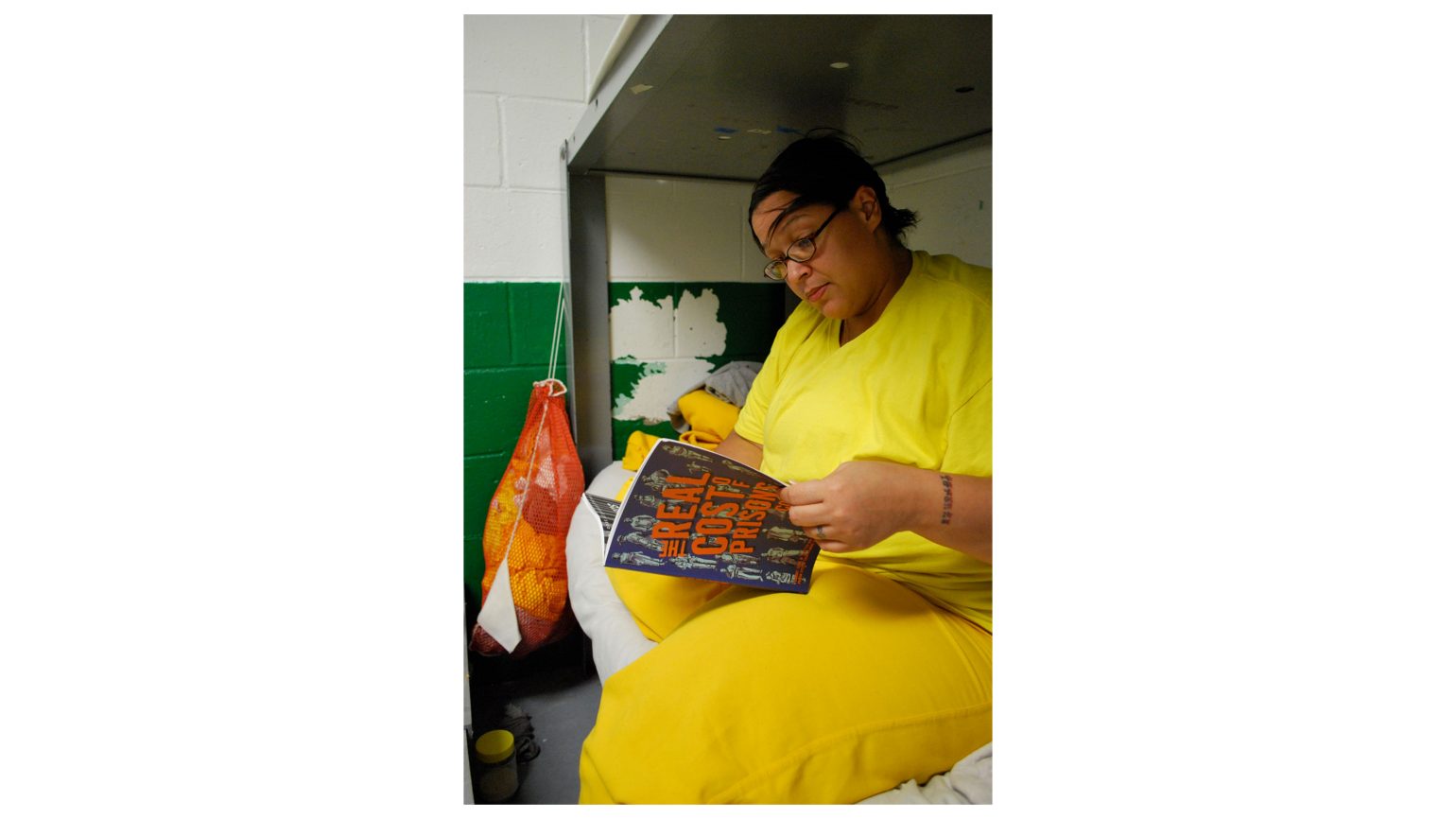 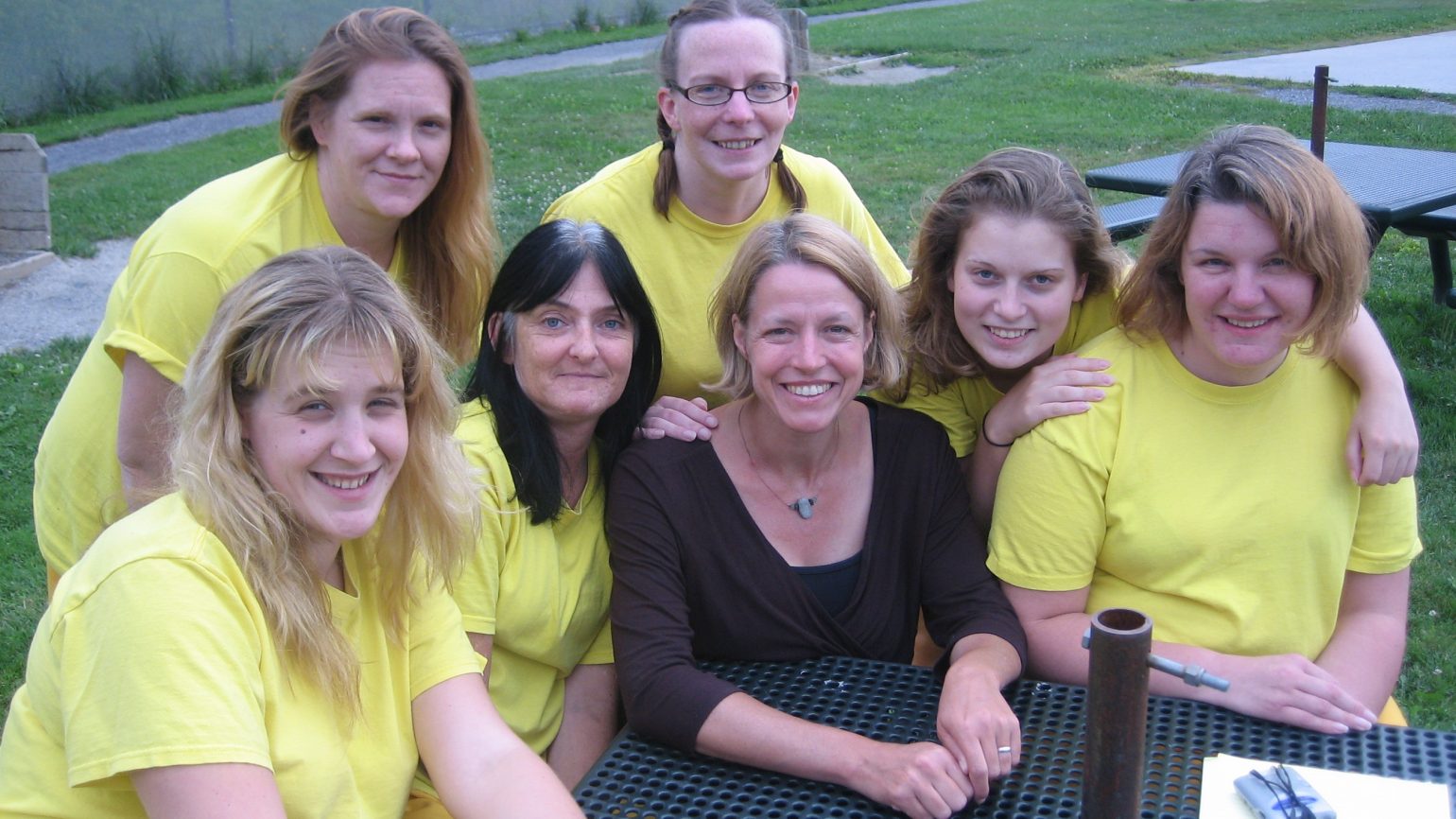 It’s  Criminal highlights  the  economic  and  social  inequities  that  divide  the  United  States  and offers  a vision of  how  separated  communities  can  learn  to  speak  to  each  other.  Poignant and personal, the feature documentary shares the life-changing journeys of incarcerated women and Dartmouth College students working together to write and perform an original play that explores the often painful and troubled paths that landed the women behind bars and also shares some of their fragile visions for the future. It’s a transformational movie that delves into privilege, poverty and injustice and asks viewers to think about who is in prison and why.  In  addition  to  exploring  disparities,  also captures how  the students  and  prisoners  struggle  and  ultimately  succeed  in  overcoming  their fears and prejudices to form hard won bonds of friendship, showing that empathy is a powerful force that can help bridge the divide.

Director Signe Taylor is an award-winning filmmaker. She produced and directed Circus Dreams, a feature documentary about the only traveling youth circus in the United States. Circus Dreams premiered at Sprockets, the Family Zone of the Toronto International Film Festival, in 2011. Circus Dreams went on to receive Best Film 4 Families Feature at Seattle International Film Festival, Indie Spec Award at Boston International Film Festival, Audience Choice at Woods Hole Film Festival, and a Parents’ Choice Gold Award, among other honors. It was nationally broadcast on public television in 2012.  Prior  to  that,  Taylor  directed Greetings From  Iraq,  a  half-hour  documentary  about  the  effects  of Operation  Desert  Storm  and  the international  embargo  on  Iraqi  families.  This was also well-received on the  festival  circuit before airing on PBS. In addition, she has shot for C-Span, produced for PBS and received her MA in Film from Stanford University and BA from Barnard College at Columbia University.