No Place for a Rebel 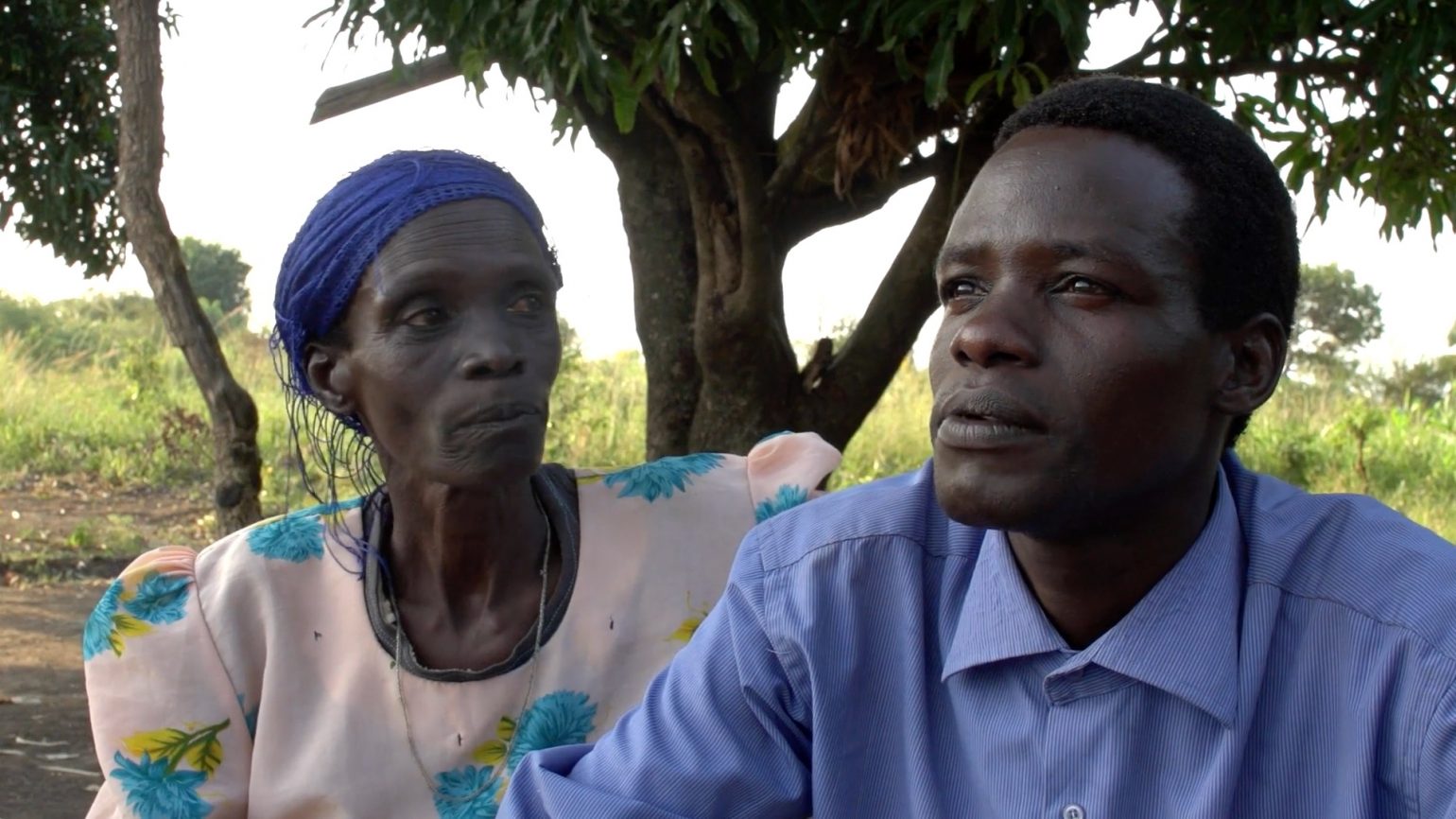 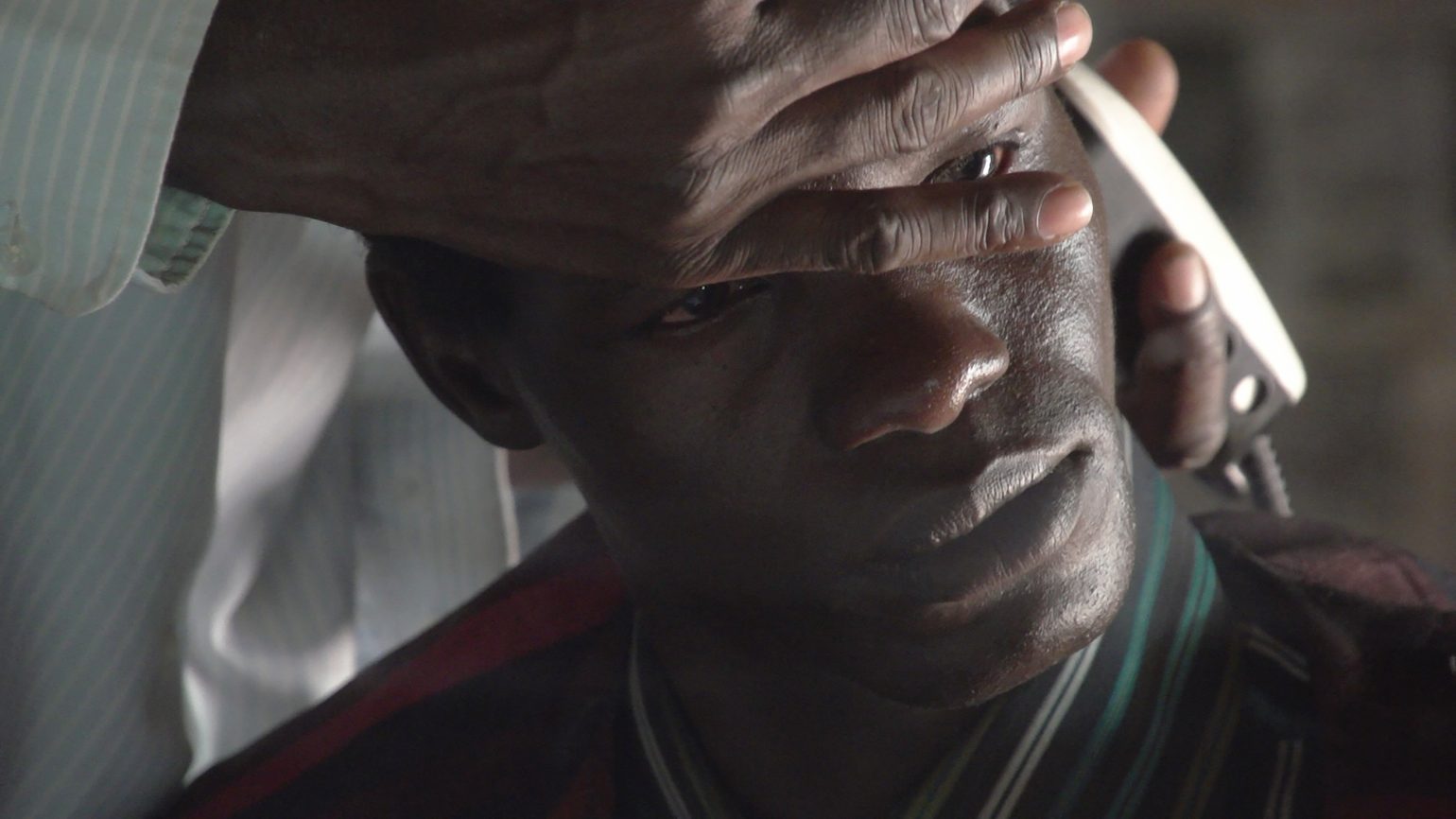 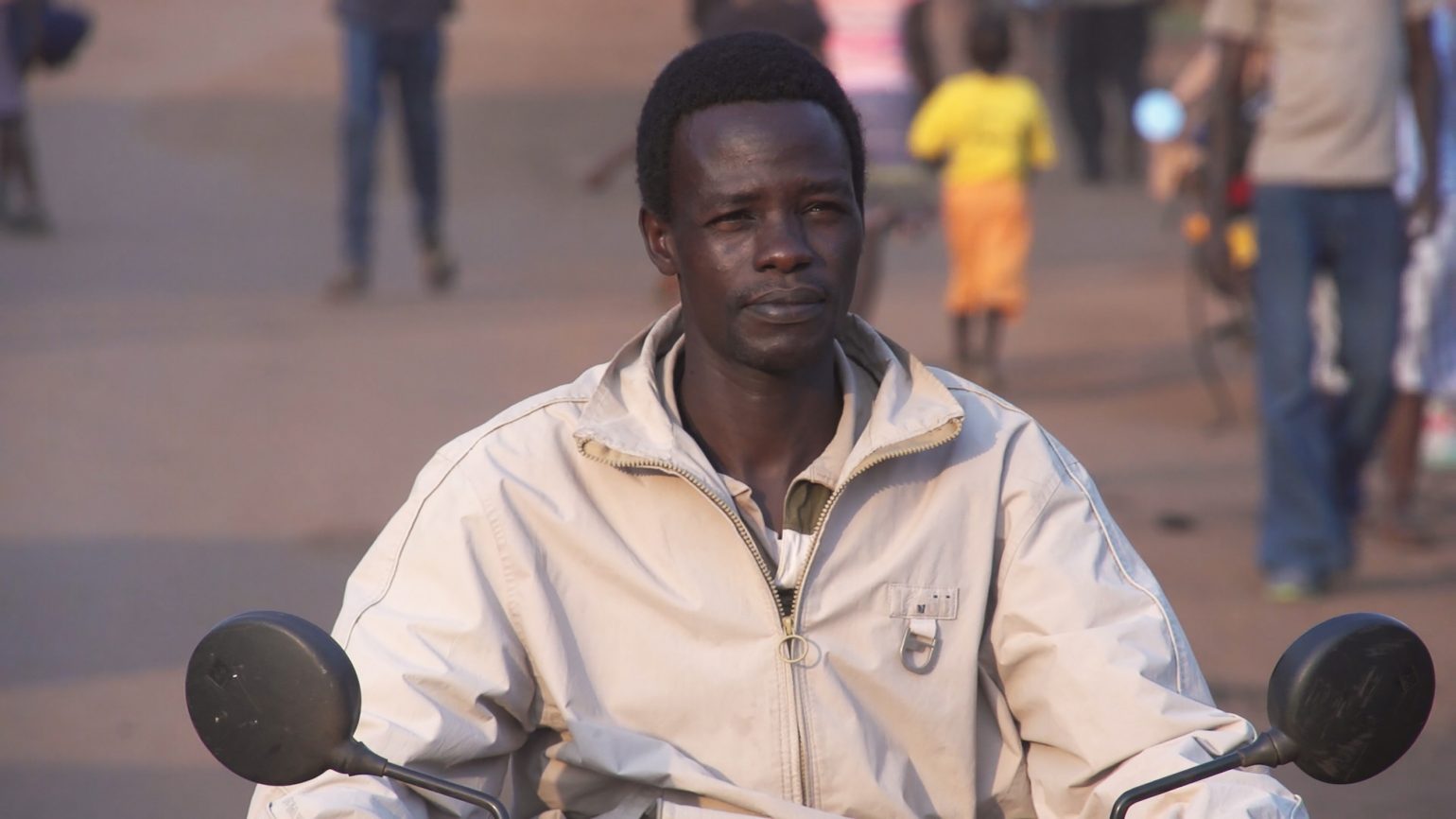 No Place For A Rebel

Sixteen years after rebels abducted him as a child, Opono Opondo returns home to Uganda as an adult war commander. Now he has to readapt to civil society.

Opono grew up to become a war commander in the Lord’s Resistance Army of Joseph Kony. Sixteen years after his abduction by the rebels, Opono must fight for acceptance back home, in a place where he doesn’t know the codes and conventions and where the neighbors fear him. The film shows Opono’s fight for his future, while struggling to come to terms with his past and to reconcile with his family.

While Opono pursues a new career as a carpenter – he opens a shop and designs business cards – he attempts to reconnect with the people closest to him: his brother, his uncle and his best friend who used to be in the LRA with him. A daytrip to visit his mom painfully exposes how the scars of war also continue to divide them.

One day Opono’s former comrade, LRA top commander Dominic Ongwen, is captured and taken to the International Criminal Court in The Hague. Ongwen is charged with seventy counts of war crimes and crimes against humanity. Questions of accountability start to dominate Opono’s thoughts. Suddenly he gets an opportunity. Opono makes an important decision to save his future.

For more information on this film, and an insight into the director’s experience please visit the film’s website noplaceforarebel.com

Maartje Wegdam, director, cinematographer, completed the Documentary Media Studies program at The New School (NYC, 2010) as a Fulbright student. Upon returning to The Netherlands in 2011 she started working as director and camerawoman for documentary film. In 2014 she was a camerawoman for The Abominable Crime, which was awarded with the Amnesty International Human Rights Prize and winner at the Pink Film days in Amsterdam. Maartje previously studied News and Information and International Relations (MSc, 2006) at the University of Amsterdam and worked as a camera journalist for Dutch public broadcasting corporations.

Ariadne Asimakopoulos, researcher, director, has a background in Conflict Studies and Human Rights (MA). In 2010 she conducted research in northern Uganda on reintegration and justice in the case of people who are both victim and perpetrators of violence. Moreover, she advocates on an international level for the participation of young people in peace and security issues and coordinates projects that aim to involve young people in peace building.

No Place For A Rebel