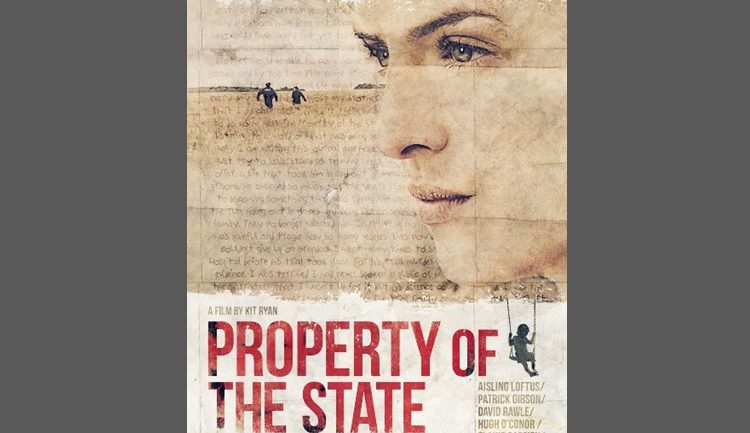 Anne Marie O’Donnell (Aisling Loftus) is the sister of a triple murderer-one of the most notorious of all criminals and crimes-in Ireland in the 1990s. She recounts her tale of being associated with someone who has done such a terrible thing, hoping to shed some light on her her brother arrived at his decisions. Nevertheless, her relation to him will have a permanent, negative impact on the rest of her life.

Please note, this film contains a graphic scene and is intended for mature audiences.