Seeing Is Believing – Women Direct with Q & A 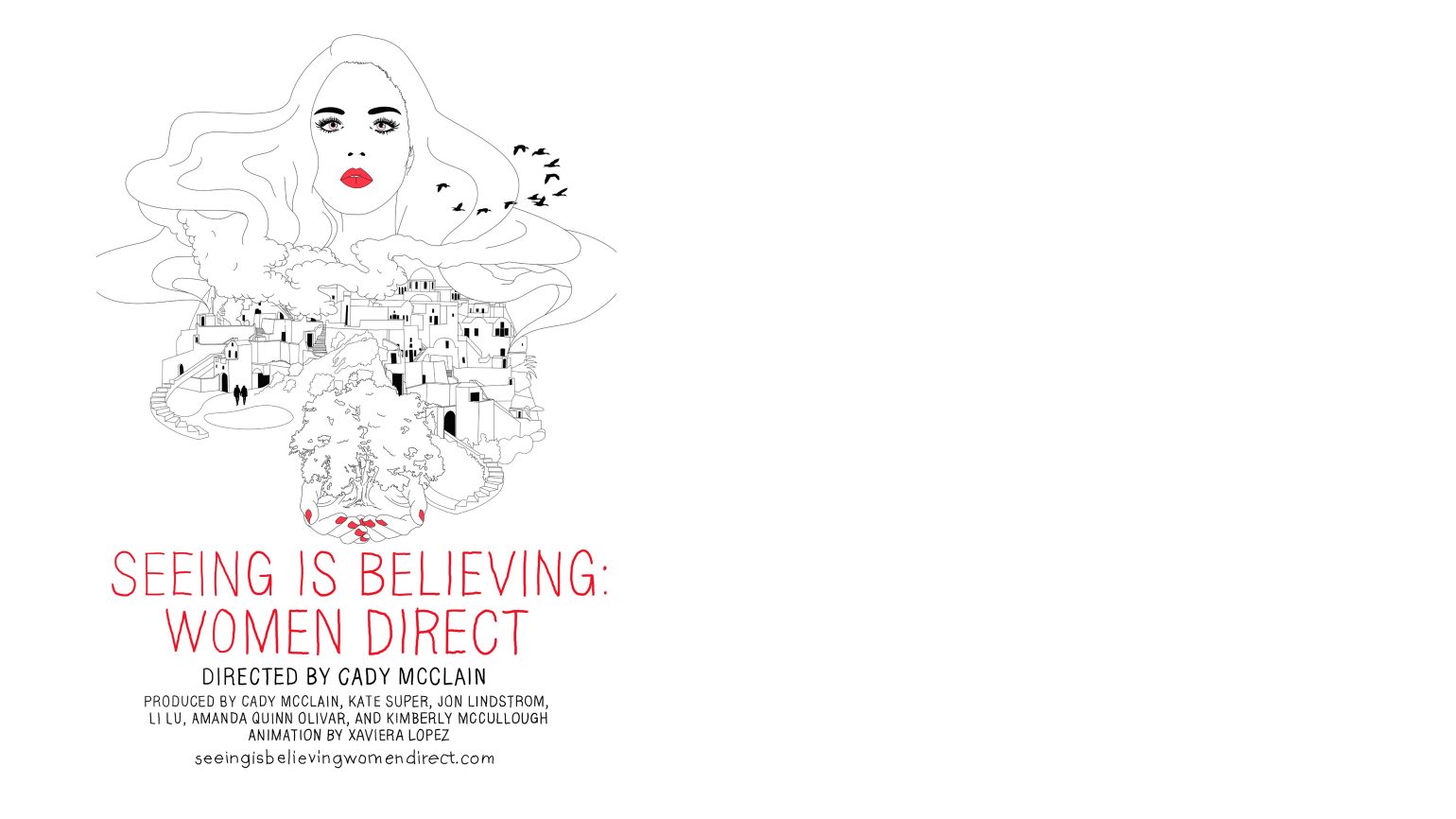 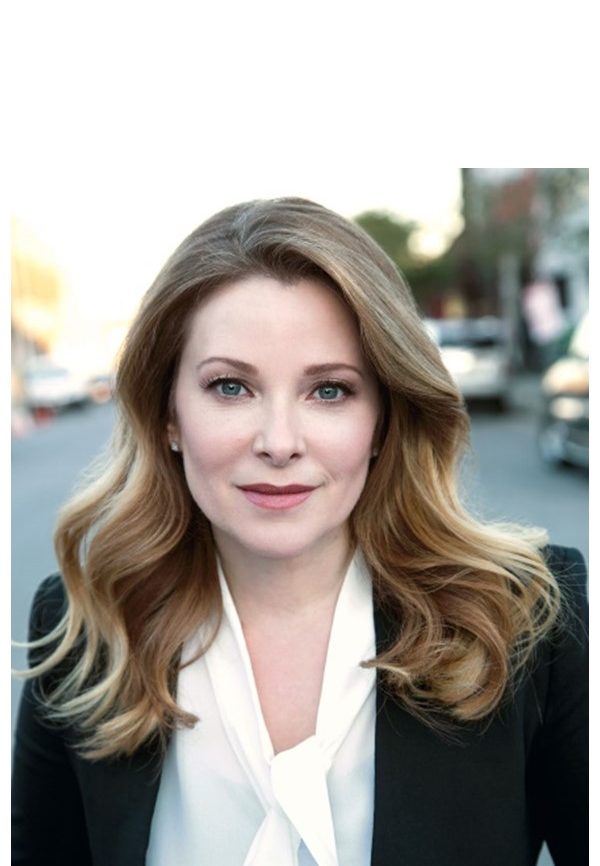 When only 1.9% of the top 100 films are directed by women, it is a symptom of a larger problem: an ingrained cultural bias against women’s ability to lead. Cady McClain believes the best way to create change is to show proof that the bias is based on outdated and false ideas. Audiences will hear from women directors who are on the front lines of the field, as frequency of exposure to women leaders decreases gender stereotyping. Considering all aspects of the directing experience, we will learn how these women drive through obstacles creative, cultural, and professional. The documentary is also intended to serve as peer-to-peer mentorship for anyone of any gender looking for guidance and real world experience as they pursue their dreams of becoming a visual storyteller.

The Community Partner for this screening is

Join us after the film for the Opening Party at Arbor Loft!

Cady McClain is a two-time Emmy winning actress, writer, director, and producer. In 2017 her documentary Seeing is Believing: Women Direct won the Audience Award at the SOHO International Film Festival and a Jury Award at the Newport Beach Film Festival. She also directed a short film written by foster kids for Hollywood’s famous KITS program (Kids in the Spotlight) and directed, produced, and edited “Butterflies,” a short film about the bullying of a mixed race high school girl. Additionally, she was honored with an Emmy nomination for her directing work on “Venice the Series.” She received the Matrix Award from the Association of Women in Communications in September 2017.

In 2016 McClain was elected to the board of The Chimaera Project, a not-for-profit that grants funds to visionary women filmmakers. Previous directing works include the short film, “The World of Albert Fuh,” which premiered at the SOHO International Film Fest and won Best Comedy/Drama Short at the Ohio Indie Gathering, an Honorable Mention for “Best Director” by the Los Angeles Film Review, an Honorable Mention by the SaMoIndie FF, and received an Award of Merit by the Best Shorts Film Festival. It was also an official selection of the LA Indie Film Fest. Her short film, “Flip Fantasia,” enjoyed acceptance into the Macon Film Festival and gained a remarkable FB cult following of over 80K.