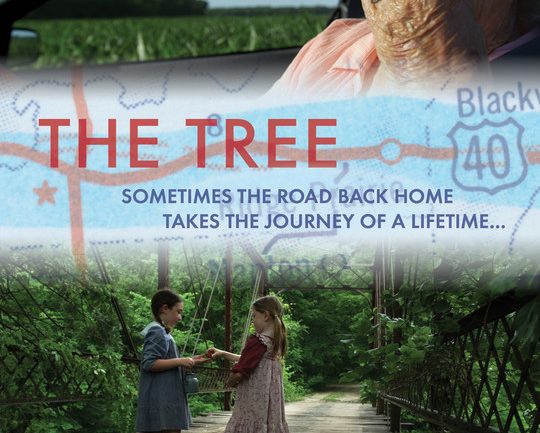 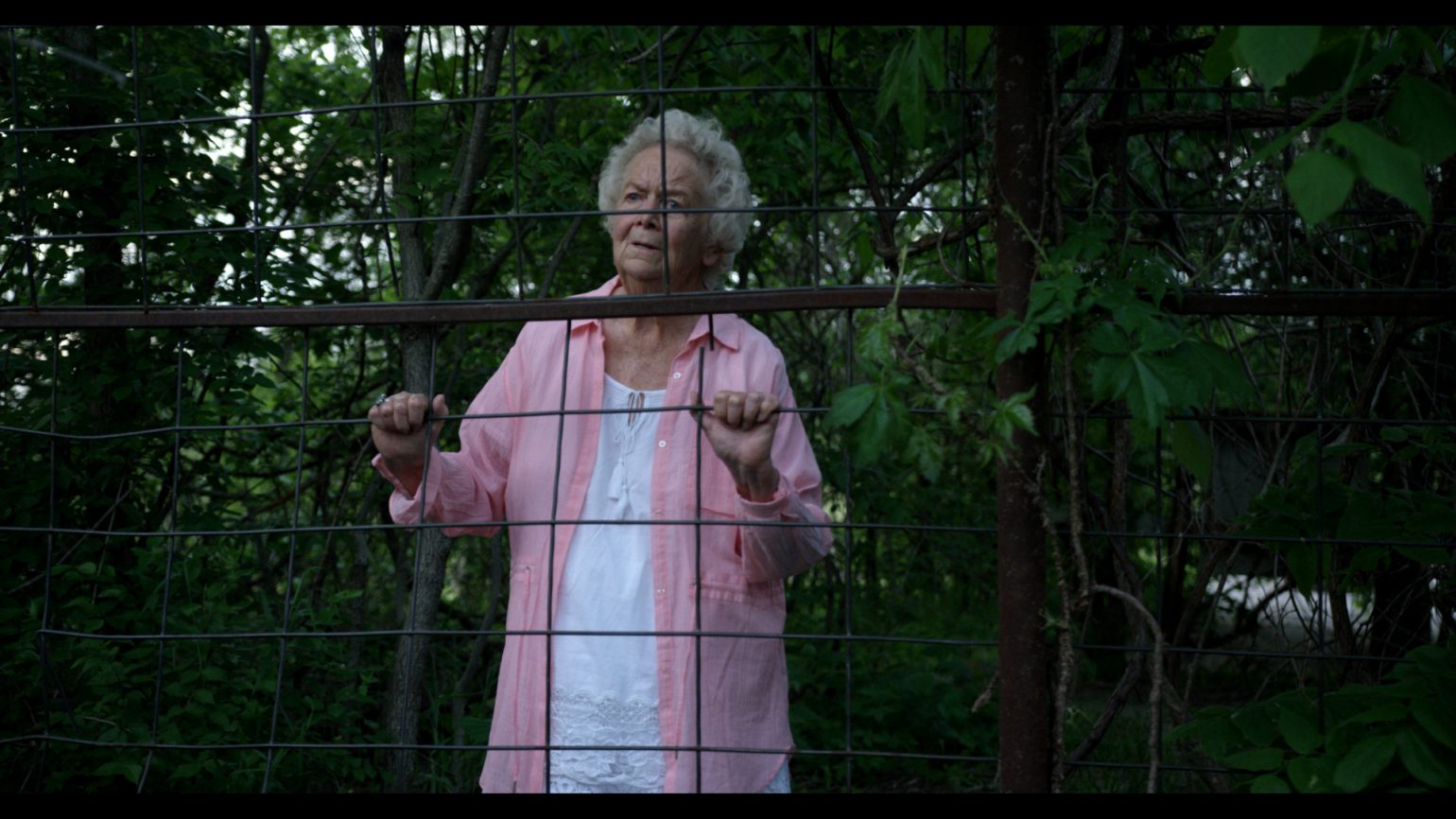 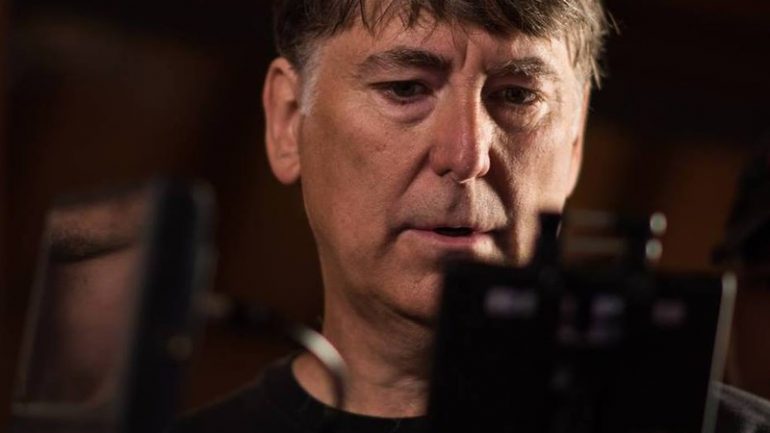 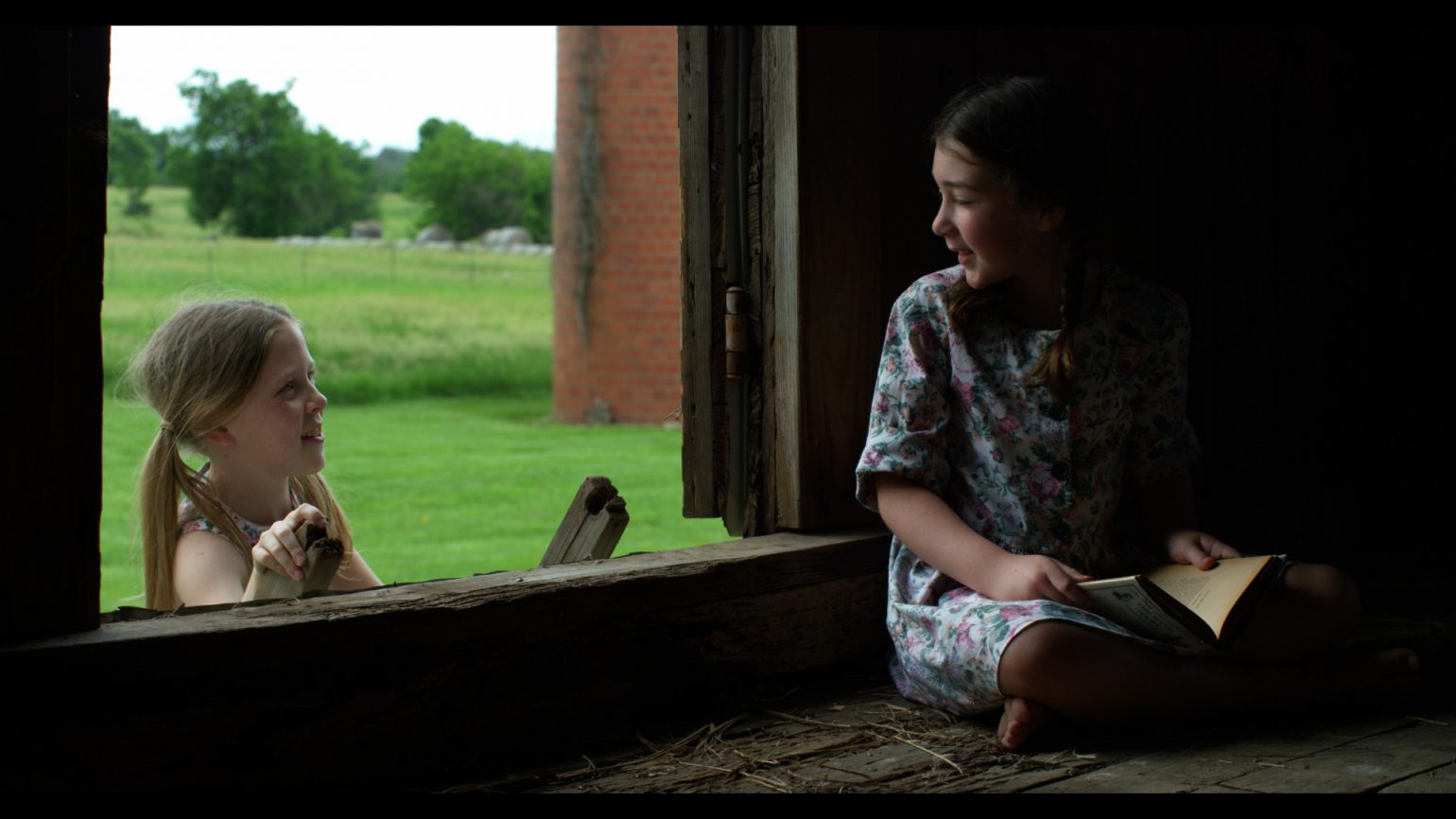 Inspired by an actual friendship between the director’s mother and her best friend,    is a poignant, heart-warming story about an 88 year-old widow (Dorothy Thorp) who takes a road trip from Wamego, Kansas, back to Terre Haute, Indiana, to visit her oldest and dearest childhood friend.

Although always an artist at heart and a college economics and finance professor (Ph.D.) by training and trade, Stephen Wallace Pruitt entered the film world very late in life. Indeed, he did not begin shooting his first film until he was 51 years of age and his wife and co-writer/co-producer, Mary Settle Pruitt, was 48. Unlike most reasonable individuals, Stephen and Mary literally went from zero to feature film with their first effort, “Works in Progress.” “The Tree” is their third feature film.