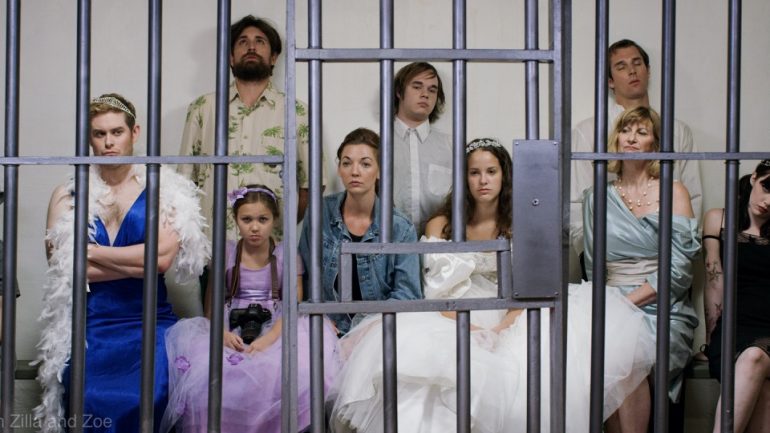 Zilla & Zoe is a comedy, in the style of LITTLE MISS SUNSHINE, shot in Portland, Oregon.

Jessica Scalise is a writer/director/producer who based the semi-psychotic character of Zoe on herself as a child. She grew up in Oakland, CA, where she was obsessed with storytelling from an early age. In 2004 she graduated from Stanford University, where she studied creative writing and math.

From 2004-2007, Jessica worked as an independent filmmaker and screenwriter. She produced and directed a feature film with a Stanford filmmaking grant, recruiting fellow Bay Area filmmakers for the cast and crew. In 2007, she won the Jacob Javits Fellowship in the Arts, a full scholarship that let her attend film school at USC.

In 2010, Jessica graduated from USC with her MFA in film production. In the interim, she wrote twelve feature screenplays and numerous short stories. Her writing has placed in contests including the Academy Awards’ Nicholl Screenwriting Contest, Francis Ford Coppola’s Zoetrope Screenwriting Contest, the PAGE International Screenwriting Awards, and the Raymond Carver Short Story Contest. In 2009 she co-wrote a television pilot that won Best of Show at the New York Television Festival. In 2014, she published a children’s book, THE KID & THE MERWITCH, based on her lifeguarding days at Stanford.

In 2015 Jessica started her own production company, Scalise Pictures, in Portland, OR. ZILLA AND ZOE is their first feature film.