The High Falls Film Festival is proud to host a FREE special screening of the Rochester International Children’s Film Festival! This year’s collection includes films that creatively illustrate life and imagination for children. Of note, one of the films has been made with children involved in the creative process. There are films from countries around the world, as well one made right here in Rochester, by local schoolchildren!

Who wants to stay in bed all day when there is so much outside to celebrate!

Once Upon a Blue Moon

What’s a lonely alien to do on a planet full of rocks?

Music and a joyful child add color to a world made gray by uniformity.

Sometimes we are too busy watching reflections of the world to notice the real thing! 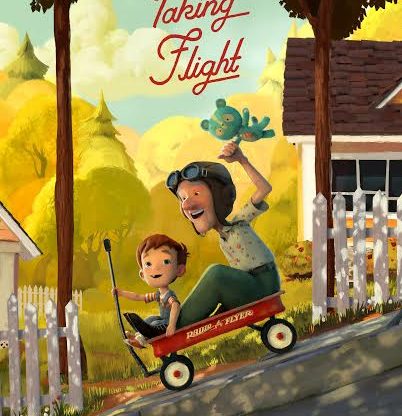 This catchy song will have you strolling like an alligator in no time!

A hippo, bird and worm learn to live together in harmony!

A library bookmobile opens up the world to a young farmworker, giving her the hope she needs to change her life. Based on a true story.

A grandmother gently explains how to be grateful for all things, in this film based on the 2016 Newbery Award-winning book.

While out collecting bottle tops at the beach, a boy discovers an enormous, bizarre and lonely creature that nobody else appears to notice. Feeling sorry for it, he decides to find a home for this new friend, even as others warn that “some things don’t belong anywhere”.

The Rochester International Children’s Film Festival is a project made possible with funds from the Decentralization Program, a regrant program of the New York State Council on the Arts with the support of Governor Andrew Cuomo and the New York State Legislature and administered by Livingston Arts, a member supported organization.