High Falls Women’s Film Festival is proud to present the exhibition FRAME: How Asia Pacific Feminist Filmmakers and Artists Are Confronting Inequalities. Featured director Rubaiyat Hossain’s film Under Construction will be screened on Sunday, November 3 at 2:45 PM and she will participate in a Q&A after the screening. 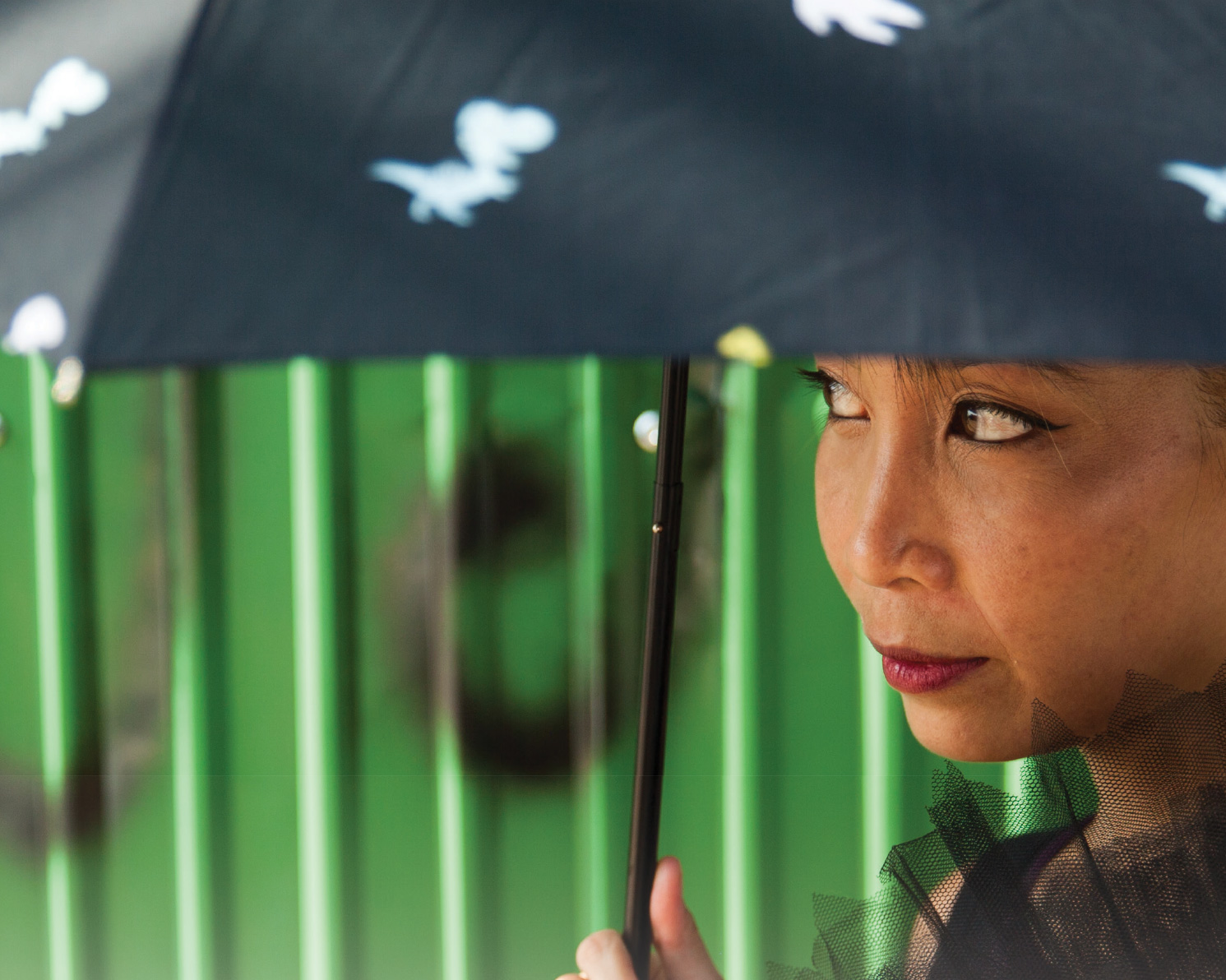 FRAME showcases eight Asia Pacific feminist screen creatives, exploring their approaches to confronting and addressing inequality through their work, both in front of and behind the camera. Recent times and hashtag social media movements have scrutinized just how profoundly unequal the film industry is. FRAME provides a platform to highlight, discuss and identify the strength of women as filmmakers, and as characters and activists featured on screen, in challenging the pervasive influence of patriarchy. Despite the powerful feminist talent that exists in the region, no formal community exists for feminist screen professionals to access resources, share experiences and advocate for change. FRAME amplifies this talent and identifies the need for a networked collective to harness this civic and artistic energy to confront the entrenched inequalities that persist both in the film industries of Asia and the Pacific and its societies at large.FRAME is a collaboration led by Jane Sloane, a 2017-18 Atlantic Fellow for Social and Economic Equity, with photographers Ariel and Sam Soto-Suver and Maxine Williamson, artistic advisor and exhibition manager. The project celebrates the work of eight inspiring Asia Pacific feminist screen creatives: Anida Yoeu Ali, Jan Chapman, Mattie Do, Rubaiyat Hossain, Erica Glynn, Leena Yadav, Van Ha and Anocha Suwichakornpong.