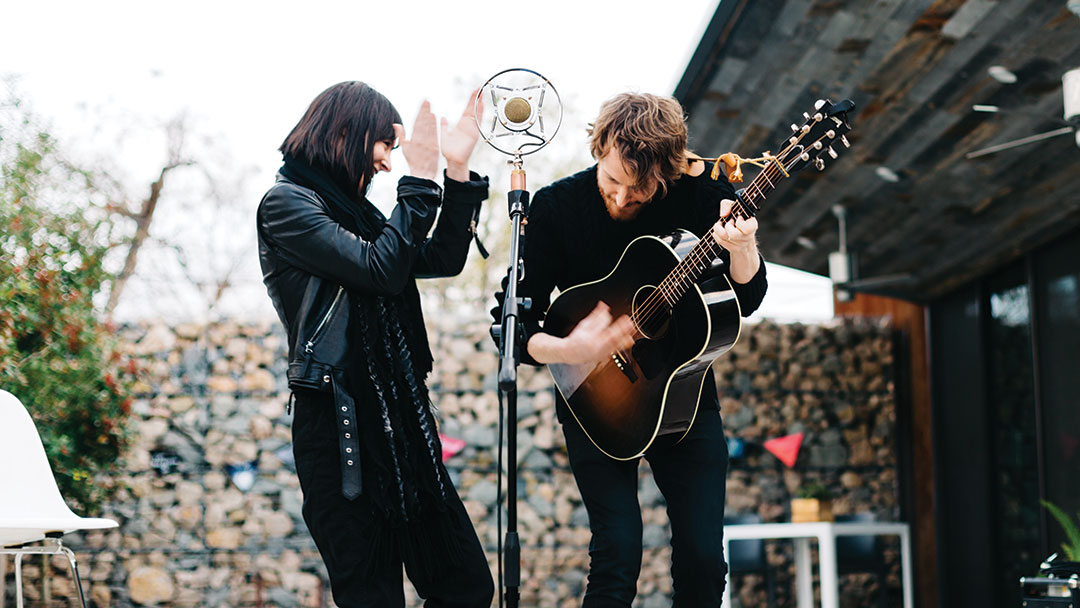 After So Many Days – with director Q&A

Recent newlyweds, Jim Hanft and Samantha Yonack were feeling somewhat stuck in their musical career and wanted to do something bold to make one final go at finding breakout success. They make an impulsive pact to spend a year out on the road attempting to play a concert every single day. Not knowing where their adventures would lead them they filmed it all, capturing the joys of playing to packed houses and the soul-crushing defeats of disinterested audiences, all against the picturesque backdrop of the cities and byways from the 14 different countries they visited. Intimate and endearing, the film beautifully captures the power of music to unite – both the couple and the people they meet along the way.

Q&A with Sam and Jim to follow the screening