Spotlight Film – Go Back to China – with Q&A

The semi-autobiographical film follows spoiled rich girl Sasha Li (Anna Akana), who after blowing through most of her trust fund, is forced by her father (Richard Ng) to go back to China and work for the family toy business. What begins simply as a way to regain financial support soon develops into a life altering journey of self discovery, as Sasha discovers her passion for toy designing and learns to reconnect with her estranged family. A bittersweet portrait of a fractured family, the film also offers an honest look at the human cost of things that are made in China.

Q&A to follow the screening with production designer Adri Siriwatt

Prior to the screening, the Therese DePrez Award for Outstanding Production Design will be presented to Adri Siriwatt for her work on Go Back To China.  Therese DePrez was an award winning film production designer (Black Swan, High Fidelity, How to Lose a Guy in 10 Days, Dark Water, Mr. Magorium’s Wonder Emporium), born and raised here in Rochester, who died of complications related to breast cancer in December 2017 at the age of 52. Her family created this award to pay tribute to Therese’s memory and legacy during the festival in the hope that Therese’s success in Hollywood serves as inspiration to a new generation of women in the industry.

Director’s Statement
My father, a four time divorcee with six kids, is a larger than life personality. After losing everything in the Communist revolution, he vowed to provide a good life for his family, and became a self-made millionaire. But addicted to his business and unable to stay faithful, he has screwed up every family he’s ever had. It’s not enough that he was an absentee father, the moment I got out of film school, he used every trick in the book to get me to go back to China and work for the family business. Then 24, I really thought my life was over, and I blamed my father for my misery.

But ten years later, with a little bit of perspective on my side, I can finally see how entitled I was then. I split myself into two different characters – the older sister Carol (present me) and the younger sister Sasha (me at 24). Everything Carol tells Sasha is what I wish I could’ve told my younger self and what I wish to tell my own millennial sisters now. But more importantly, this film is everything I wish I could tell my father – both the good and the bad – but couldn’t. Making this film is the only way I know how to communicate with my family. And that is ultimately the reason I got into filmmaking in the first place – to discover a tool for self expression that can help heal the pain of the past. 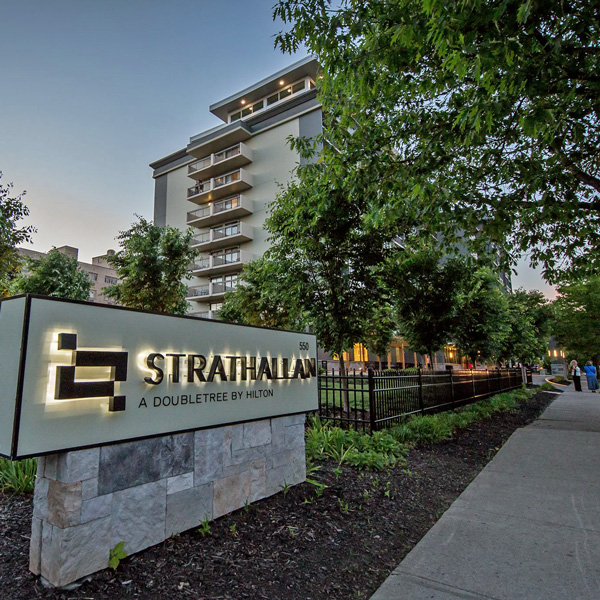 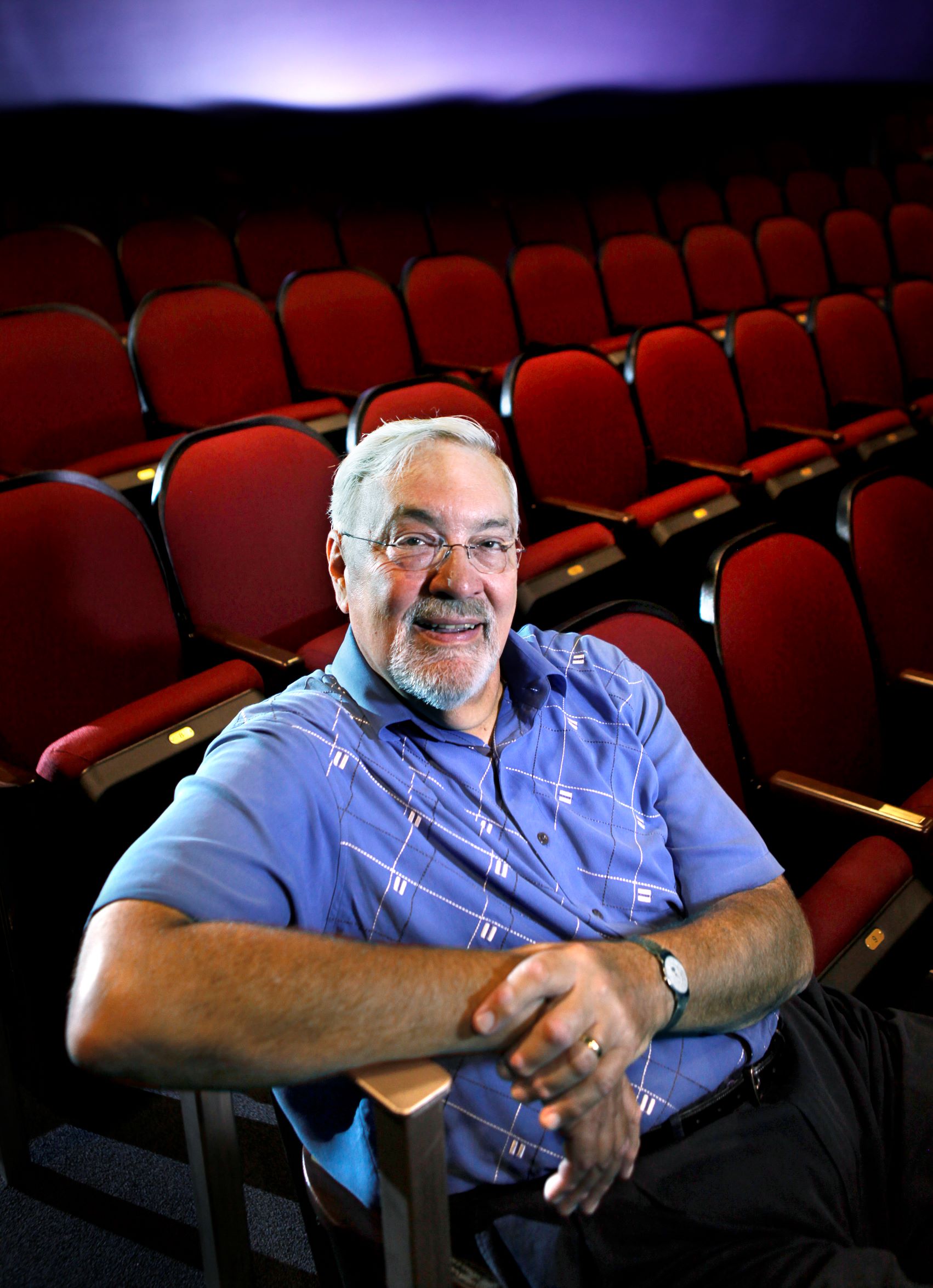 Award presentation to Rochester’s own Jack Garner, renowned critic, dedicated supporter of our film festival, and lover of film.