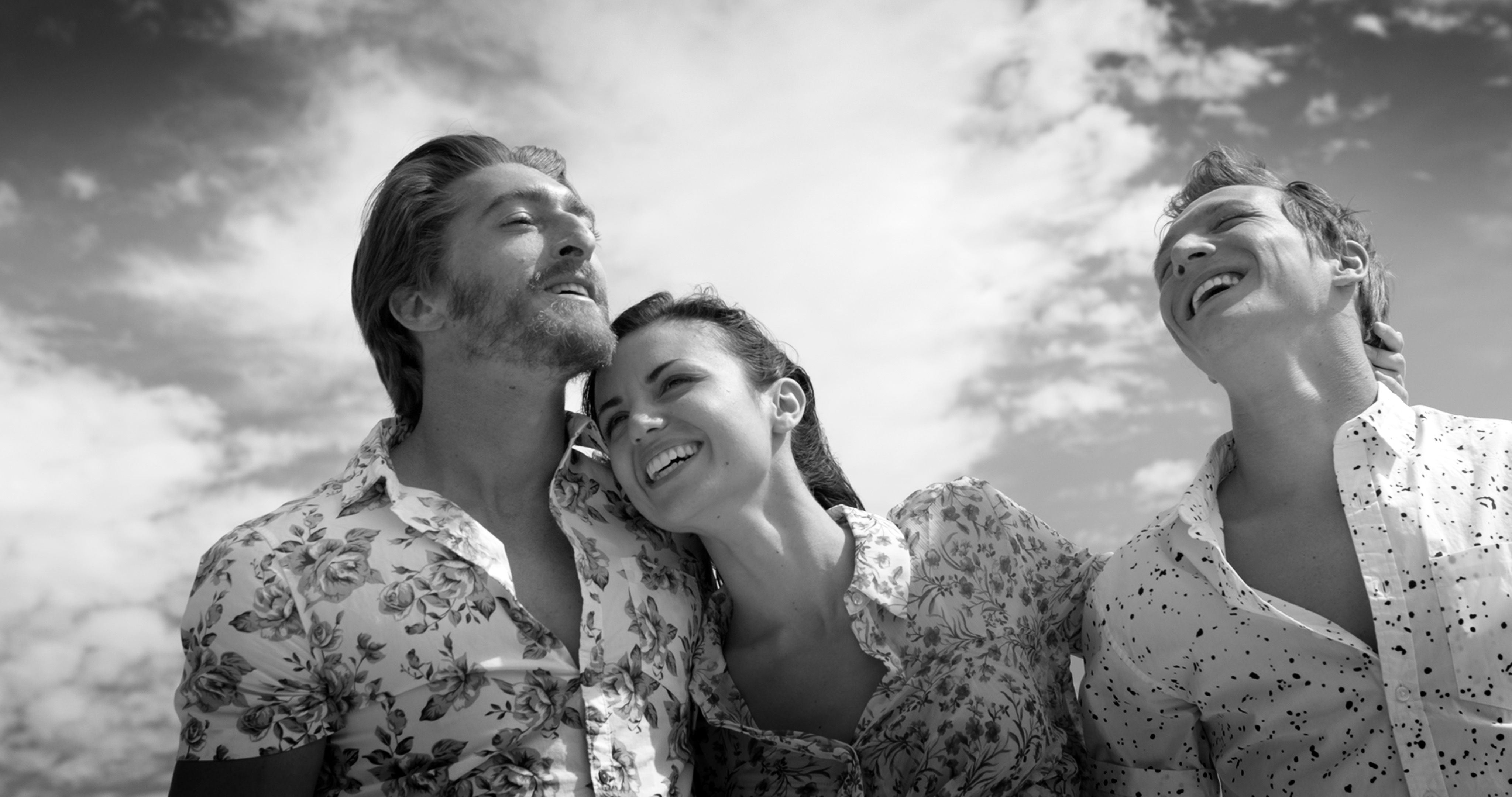 Show Me What You Got – with director Q&A

Deliberately reminiscent of Francois Truffaut’s French New Wave masterpiece, Jules et Jim, Show Me What You Got is both playful and profound, brilliantly scripted and wonderfully acted. Featuring stunning black and white, wide screen cinematography, an unexpected finale throws a new light on all that precedes it.

Svetlana Cvetko, director and cinematographer of Show Me What You Got, is renowned for her Cinematography work on a list of critically acclaimed documentaries, including OSCAR® Winner Inside Job, OSCAR® Nominated Facing Fear, the Cannes Official Selection Red Army, and the Sundance US Documentary Special Jury Prize Winning Inequality For All. Svetlana’s past work as a Director won awards such as the Grand Prix du Public in Films de Femmes and Best Documentary at the LA Shorts Festival. This year is already yielding two narrative feature films for Svetlana – Show Me What You Got and Deadly Switch (Netflix).