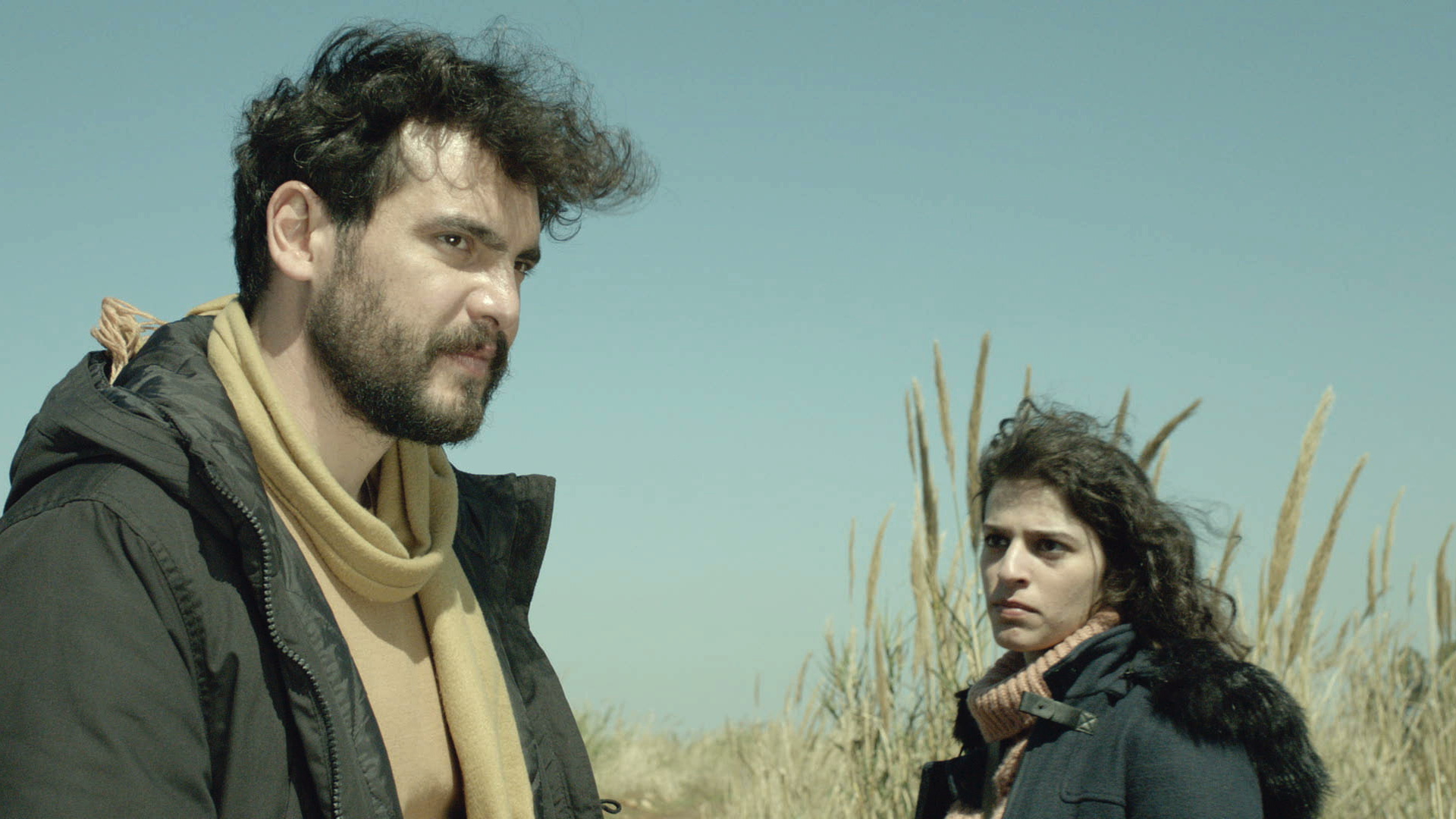 The Day I Lost My Shadow

As winter hits hard in Syria, all Sana wants is to cook a hot meal for her son. When a seemingly simple errand in search  for  gas  goes  awry,  Sana  is  dragged  deeper  into  the conflict, where people lose their shadows.

This film was written in a country where tomorrow is an unimaginable thought. What is tomorrow if you are living under constant bombing? Alternating between the relief to be missed by the falling missiles and the grief imagining it fell on someone else. Tomorrow became a luxury. That’s why the film doesn’t try to predict or talk about the future. It limits itself in three days of Sana’s life, in a precise moment of Damascus history.

The film starts with anxiety, fear and doubts as we see the vigil of a neighbor who died in the demonstrations. A security agent is controlling who is coming in and out of the funeral: even grief is under security control. No emotion has to show, not even sadness. Sana fears the safety of her son so she forbids him to play with Hani, the neighbor’s son because the building is under surveillance. The second scene is at the pharmacy where the security agents invaded the place and destroyed it. They suspected that the pharmacy owner was helping the victims of this war. Sana can’t even express what she is feeling as her colleague is a pro-regime. This opening of the film within the context of the fear of expression is essential to understand the importance of Sana’s journey during the film and the country’s journey during this war. The basic request of the people at the beginning of this war was simply the freedom of speech.

The film alternates between different levels: Reality, dreams, illusions, mirages and a hyper-realist universe. On my last documentary film, I was working on the subjective time, the memory and the vision while expressing trauma. In “The Day I lost My Shadow”, losing a shadow is a traumatizing experience that is reflected through a magical realism concept.

There is a strong presence of women characters in the film. My aim is to represent their point of view of the war far away from the orientalist stereotypes clichés of women. They are neither saints, nor only an object of desire but when men became soldiers, activist and prisoners, they left empty houses. In most of interior scenes, women are alone facing security agents, death and bombing. They are diverse and their attitude towards the war, the conflict and religion is not the same. They are strong and take decisions they never dared to take before the war. When men will come back, those interiors won’t be the same. Somehow, we all changed in this collective experience. We lost a lot too, but in Syria we are used now to lose a shadow every day.

Soudade Kaadan is a Syrian director, born in France. She studied theater criticism in the Higher Institute of Dramatic Arts in Syria and graduated from Saint Joseph University Institut des Etudes Scénique, Audiovisuelles et cinématographiques (IESAV) Lebanon. She directed and produced documentary films for Aljazeera documentary channel, UNICEF and BBC Media action. Her films have screened at several venues nationally and internationally and have received international awards. Her first feature fiction THE DAY I LOST MY SHADOW was awarded THE LION OF THE FUTURE in Venice Film Festival 2018.