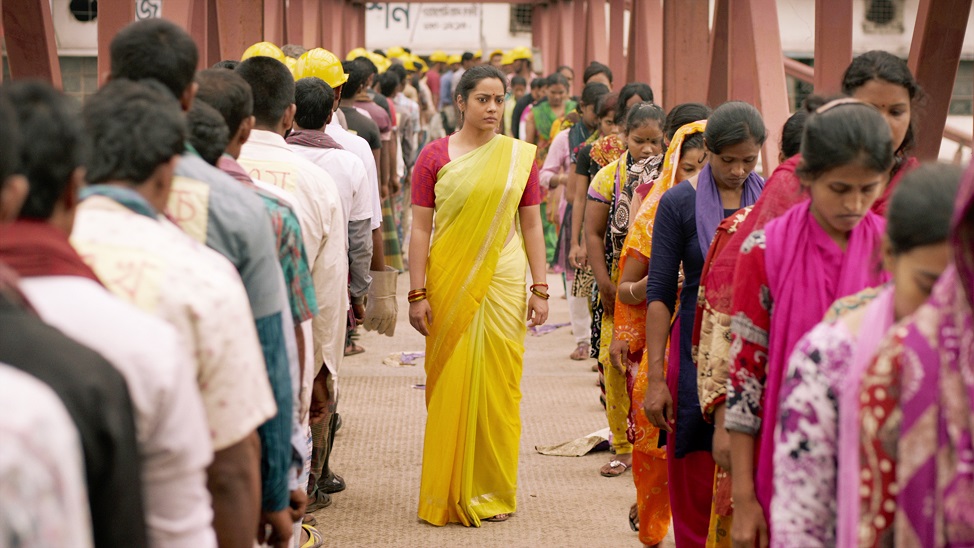 Under Construction – with director Q&A

In the constantly changing city of Dhaka, Roya, an actress in her early thirties, has to face her first challenge. It has been years since she started playing the same part repeatedly, working for a stage director who now thinks she’s getting too old in spite of her young age. She enters a deep introspection about her life, her art, her own desires, and her place in a patriarchal society. Rubaiyat Hossain’s film provides the portrait of a woman, whose life is still under construction.

Q & A following the screening with the director 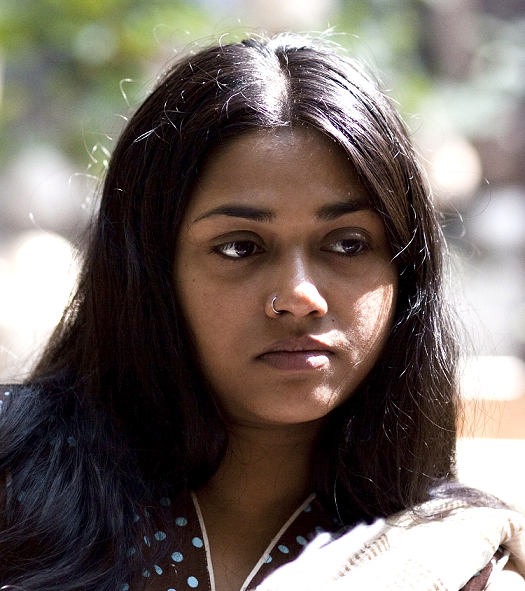 Rubaiyat Hossain is one of Bangladesh’s handful of female filmmakers, known for her critically acclaimed debut feature film Meherjaan (2011) which faced political and cultural wrath in Bangladesh for its anti war narrative, and its critique of masculine nationalism from a feminine point of view. Only a week after its release, the film was simply withdrawn from theaters, and is still under censorship in Bangladesh today. This young director manages to mix beautiful filming with intellectual and political commitment.

Rubaiyat has completed her B.A. in Women Studies from Smith College, USA and M.A. in South Asian Studies from University of Pennsylvania. Currently she lives between Dhaka and New York making films and attending Tisch School of Arts at New York University in Cinema Studies.  Her primary fields of interest are Sufism, Bengali nationalism, formation of Bengali modernity and its correlation with female sexuality.

Rubaiyat is featured in the photography exhibit, FRAME, in the lobby of Little Theater 1.