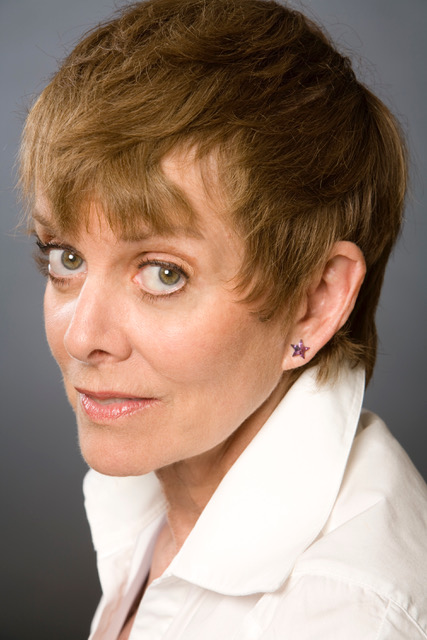 Elizabeth Cady Stanton “Thorn in the Side” Award Presentation

Presented to Catherine Wyler, the Elizabeth Cady Stanton “Thorn in the Side” Award honors women who exemplify the collaborative nature of film and video. The award is named in honor of Stanton, who said, “If there is one part of my life which gives me more intense satisfaction than another, it is my friendship with Susan B. Anthony … we have indeed been thorns in the side of each other.”

Catherine Wyler is an independent producer of film and television and has served as an executive with major arts organizations and a film studio. She is the founding Artistic Director of the High Falls Film Festival, a position she held from 2001 to 2009. She currently serves on the boards of IndieCollect and the Environmental Film Festival and has served on film festival juries at Sundance, Berlin, Venice, Chicago, and Istanbul.

Catherine is currently developing two documentaries. Documentaries for which she served as executive producer are Erik Nelson’s The Cold Blue, currently on HBO, and The Memphis Belle — The Restoration, the celebrated World War II documentary by her father, famed director Willian Wyler.
Catherine was the producer of Warner Bros. feature film Memphis Belle, starring Matthew Modine, Eric Stoltz and Harry Connick, Jr., plus two documentaries for PBS: the Emmy-nominated Directed by William Wyler and Witness to Hope, a biography of Pope John Paul II. For TCM, she produced Hot on the Trail: The Search for Sex and Romance in the Old West.

She holds a bachelor’s degree from Stanford University. In the 1980s Catherine was Senior Vice President of Production at Columbia Pictures and Director of Cultural and Children’s Programming at the Public Broadcasting Service. From 1977 to 81, she worked with the National Endowment of the Arts as Assistant Director of the Media Arts Program. 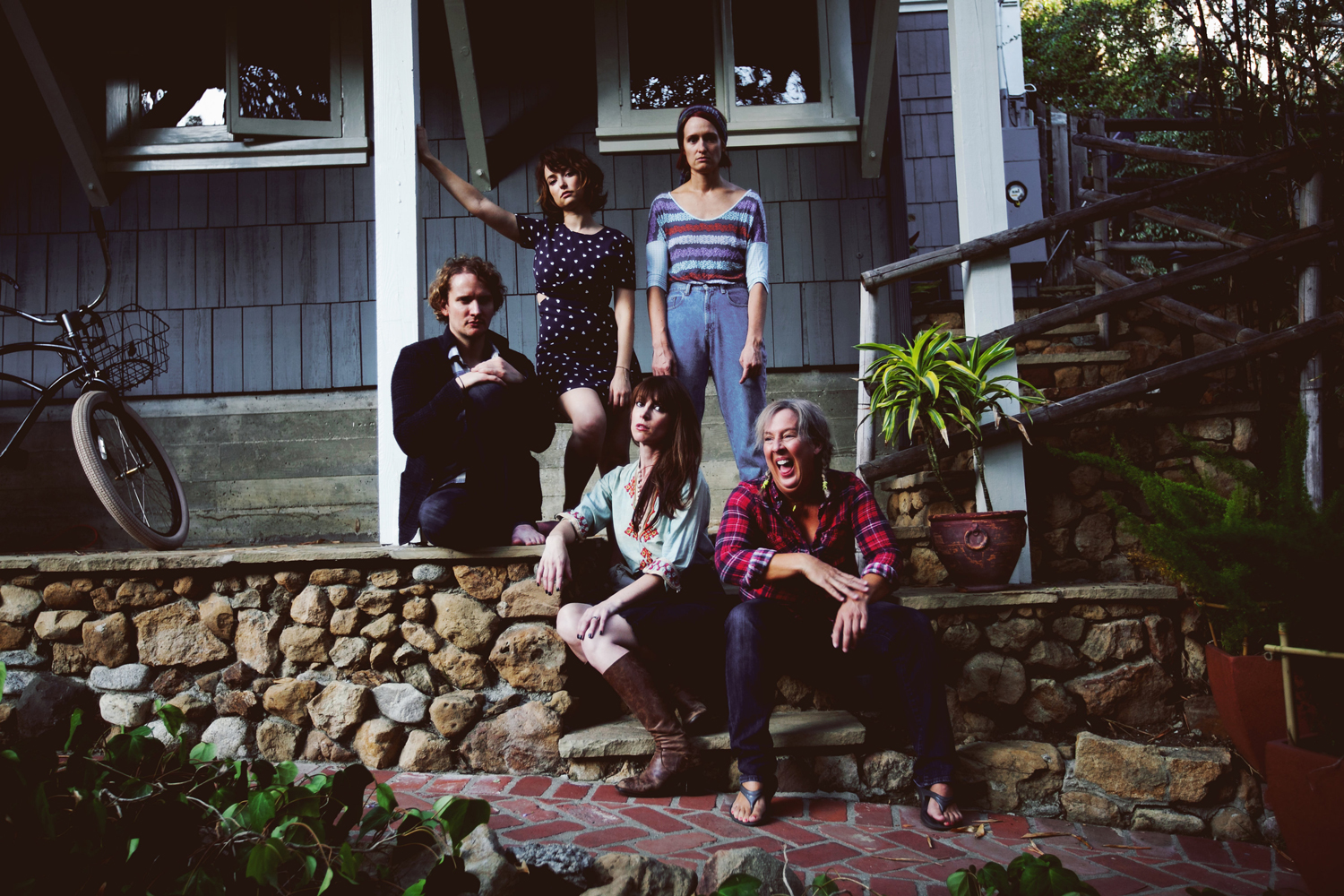 When Joy Pride, a groovy 70’s burn-out on the caboose of the flower power movement learns she has weeks to live, her estranged children come together to do right by a mother who always did them wrong. It’s a funny dysfunctional-family drama, based on true events and inspired by true lies, about how family ties can twist and tear you – and though they may not break you, they might send you to prison.