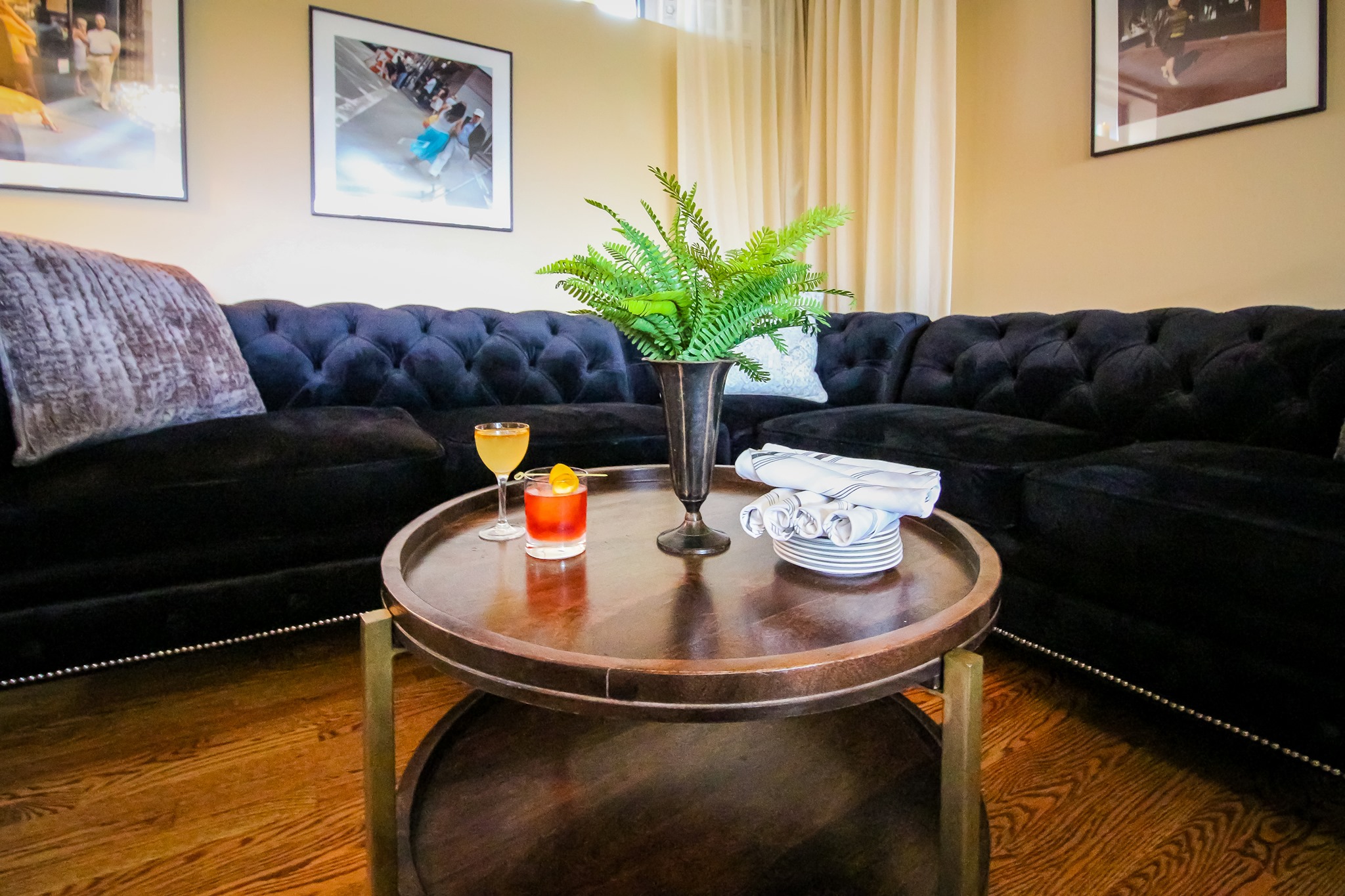 Following the screening of Snaeland, join us at 80W, located at 7 Lawrence St for post-screening conversation. No cover/cash bar. 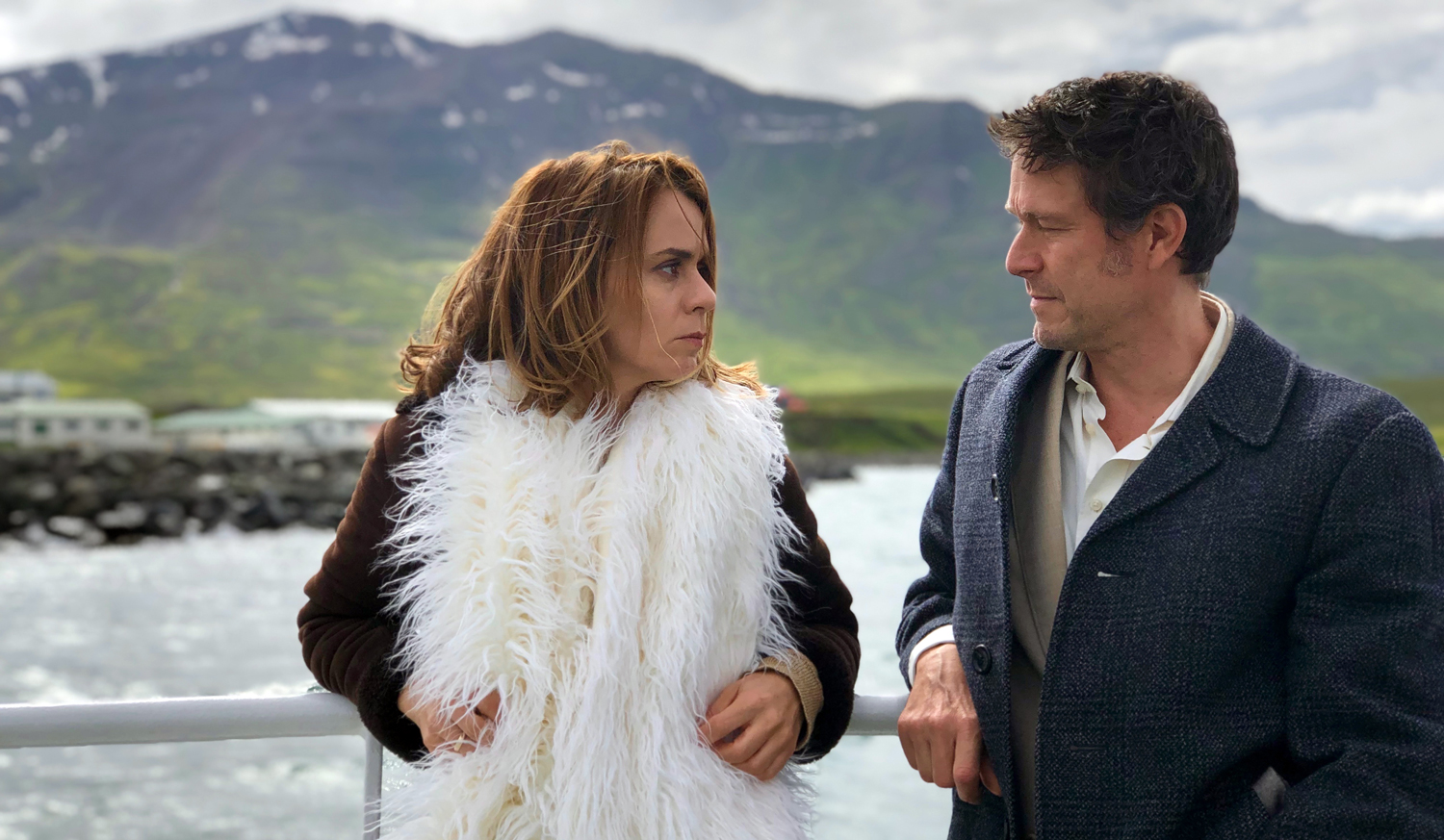 When disgraced German journalist Fred Haas goes to a small Icelandic fishing village, he stumbles upon the tabloid story that could redeem his career. The beekeeping wife of a local taxi driver might in fact be Jeannine Renard, a young French nanny who killed herself after being accused of murdering a child.Unable to sleep under the relentless glare of the midnight sun, Fred pursues the truth until he is forced to choose who deserves a second chance at life. A slow burn Neo-noir.