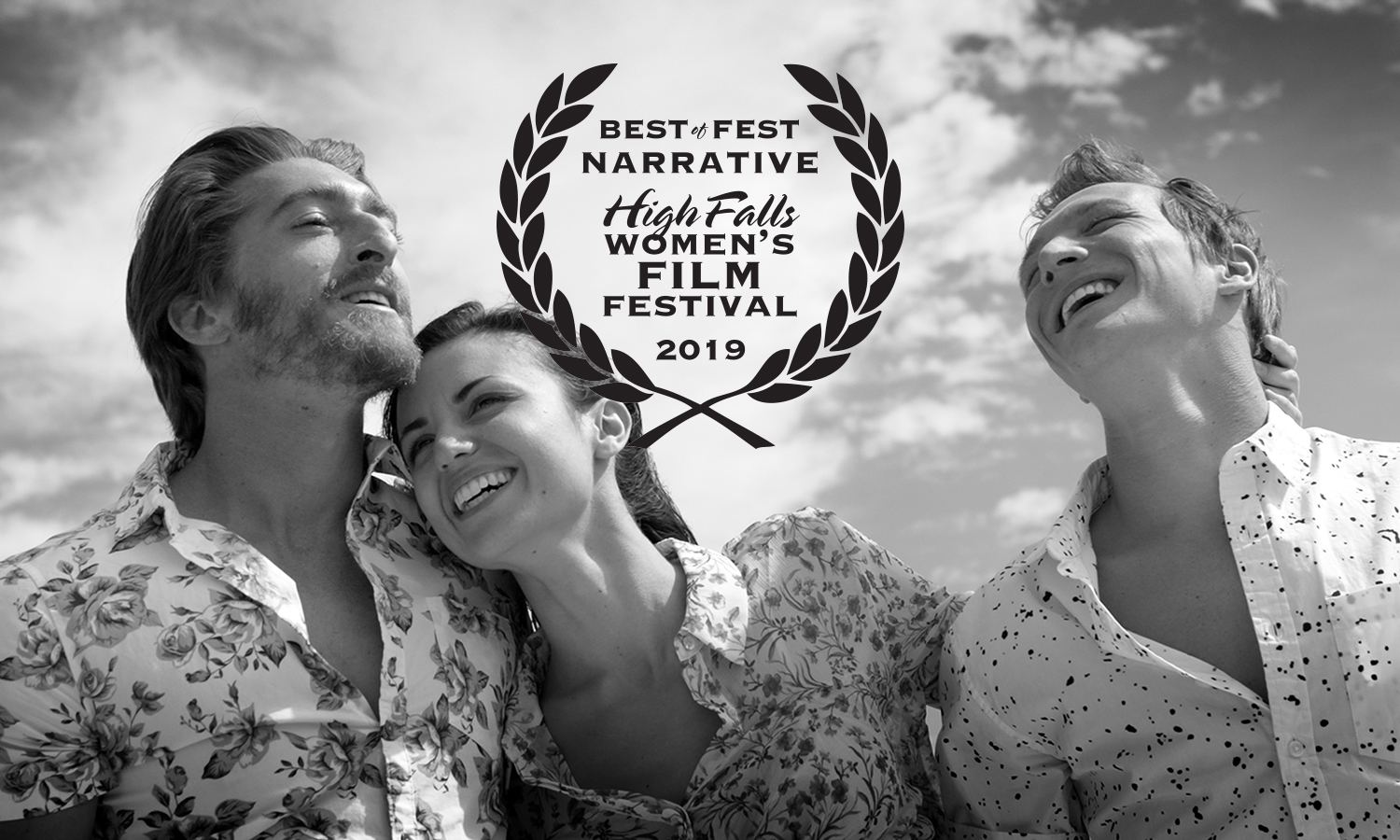 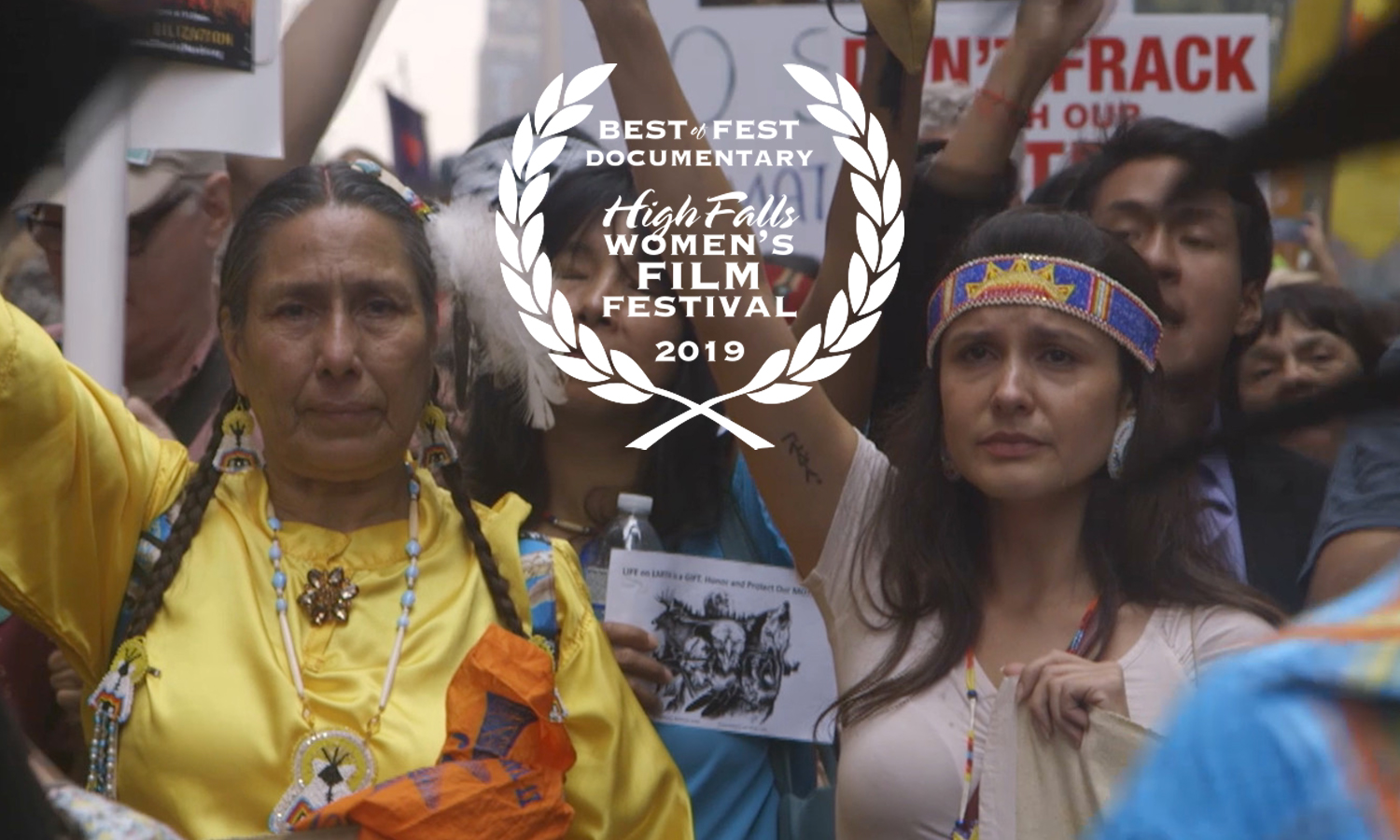 2019
Best Feature & Best Cinematography,
Feature: Show Me What You Got
Best Documentary: The Condor & The Eagle

2013
Best Feature: Margarita
Best Documentary:  The Girls In the Band

2006
Best Feature: The Lives Of Others
Best Documentary: American Blackout

Pays tribute to Rochester born award-winning production designer Therese DePrez’s memory and legacy while inspiring a new generation of women in the industry.