Thank you from the High Falls Women’s Film Festival!

Since 2001, we’ve been honored to screen films of all shapes and sizes, made by amazing female storytellers, all while welcoming so many filmmakers who fell in love with Rochester, NY.

We could not have continued without so many incredibly supportive staff, volunteers, sponsors, event venues, community partners, and ticket buyers like you.

In a time of so much recent change, we are excited to transition from a yearly festival to a monthly series that will debut later this year, hosted by our longtime friends and partners, The Little Theatre

Thank you for your passion and unwavering support of this festival. We have been proud to help move the needle toward increased equality for women in the filmmaking industry, but there is still much work to be done in recognizing their talent and capability. We hope you will help continue this important mission.

Stay tuned for more updates in the near future both here and also from The Little. See their official press release below. 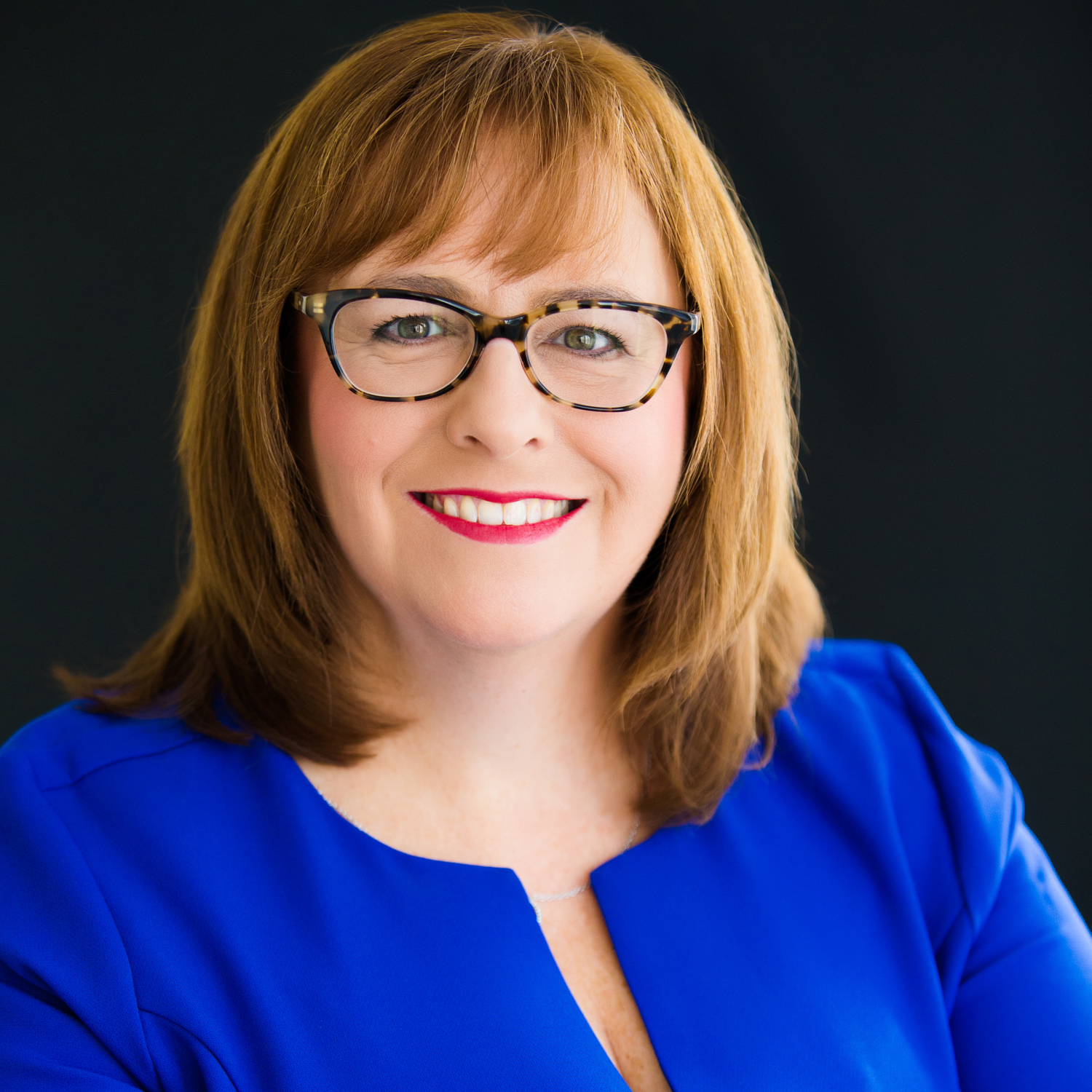 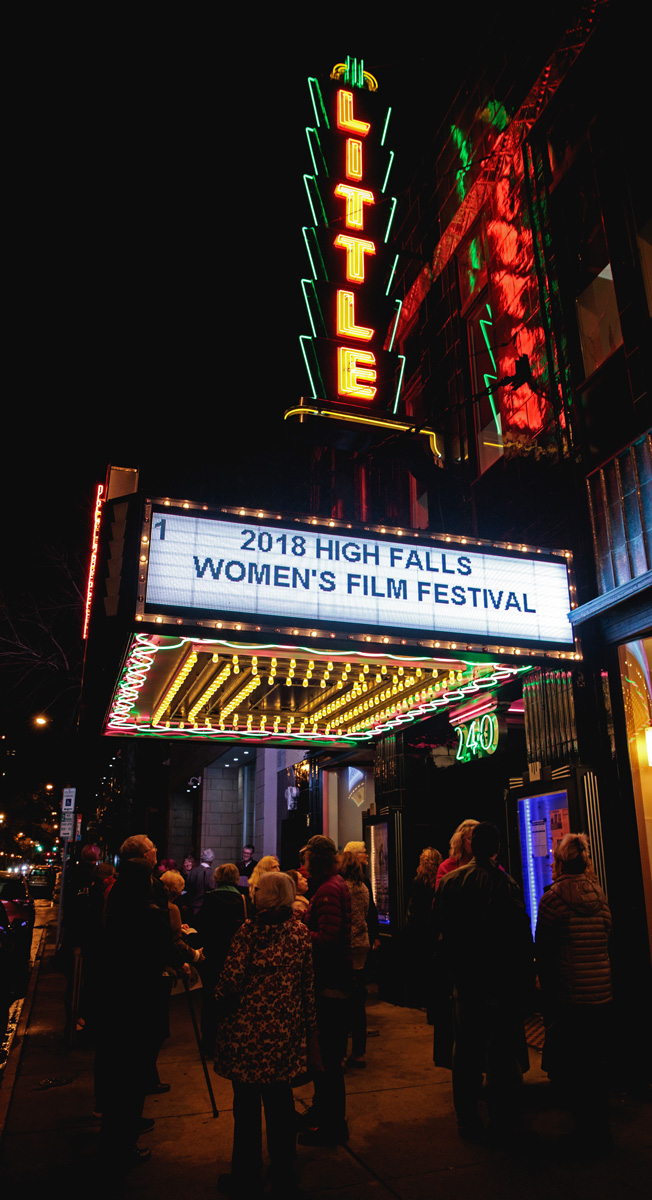 High Falls Women’s Film Series to Debut at The Little

(Rochester, NY) July 8, 2021 — The High Falls Women’s Film Festival — which has celebrated the work of female filmmakers for two decades — is transforming from a yearly festival to a monthly series at The Little (240 East Ave.). The series will debut in fall 2021.

Founded in 2001, the High Falls Women’s Film Festival is a celebration of the artistry and innovation of women in film — behind the camera, in leading roles on the screen, and at the heart of storylines. The High Falls Women’s Film Series will continue the legacy of the festival, which has presented more than 800 films over the course of its 20-year run. Focusing on storytelling from a women’s perspective, the series will focus on independent and international films, mixing emerging and established female talent behind, and in front of, the lens.

“For twenty years this festival has celebrated and created opportunity for women in film, and we are proud to have helped move the needle toward increased gender equality in the filmmaking industry. We are grateful to the Little Theatre for continuing this mission and confident that this series will continue to bring the best independent films made by women to Rochester audiences,” said Kate Herrmann, the festival’s Executive Director.

The Little was a venue for the festival throughout its history.

About the Little Theatre Film Society:
The Little Theatre opened in 1929 and established not-for-profit status in 1998. The non-profit screens more than 100 American independent and foreign films for the greater Rochester community each year. It also hosts a varied slate of art shows, film festivals, series and music throughout the year. The Little provides filmmakers, local musicians and fine artists a professional space to share their visions with a diverse audience and discuss their work through educational talkbacks. www.thelittle.org